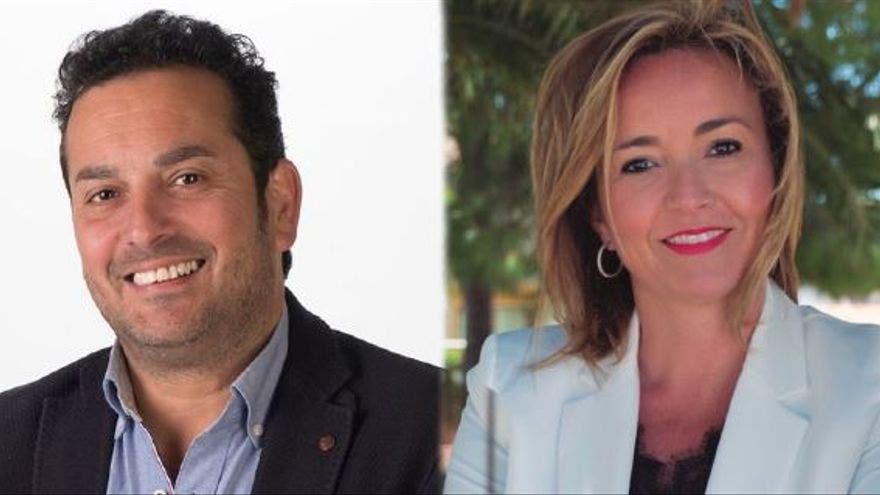 AN inquiry has opened into why two mayors in the Denia area of the northern Costa Blanca got vaccinated against the coronavirus last Friday(January 8).

El Verger mayor, Ximo Coll, along with his wife, Carolina Vives, who just happens to be mayor of Els Poblets, received the jabs a week ago.

The reason given is that there were ‘too many leftover doses’ at the local health centre.

El Verger’s Policia Local chief along with four officers and Guardia Civil agents got jabbed in addition to the couple.

The Valencian regional health ministry is investigating why the vaccinations happened as injections should only be given to nursing home residents and staff, along with health workers.

Ximo Coll said: “I got a call from my health centre saying that they had seven doses of vaccine which would be thrown away if it was not used.”

The socialist mayor of El Verger has faced questions from opposition parties on his council concerning an ‘abuse of his position’.

“I was told there were health workers who did not want or could not have the vaccine, and so I went for an injection along with the Policia Local and Guardia Civil officers,” added Coll.

Coll’s wife and Els Poblets mayor, Carolina Vives, accompanied him to the health centre for the unexpected jab.

Valencian President, Ximo Puig, said: “There have been very few cases of vaccinations of people not in priority groups.”

“I will wait for the health ministry to report back on its findings before deciding on what reprimands the mayors might face.”