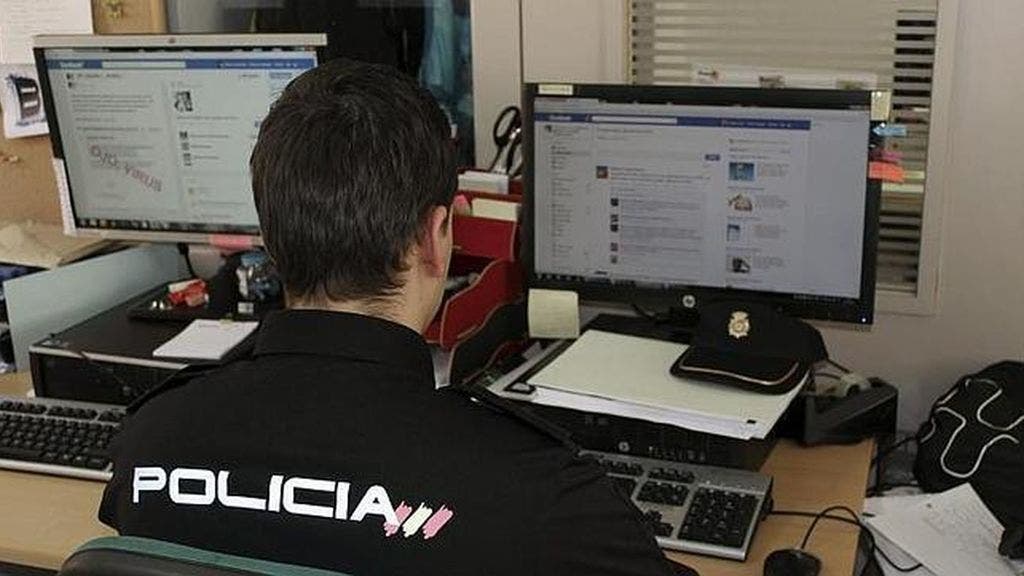 A 34-year-old man was robbed and assaulted in a Costa Blanca town after he met a woman through a dating website.

The victim had posted an online ad and got a reply from a woman in San Vicente del Raspeig.

They met and quickly bonded with the man agreeing to split the cost of a rental apartment in the town, unaware that he was about to be scammed.

His new love had found the perfect home for them to share and suggested that they go together to meet the landlord to pick up the keys.

The apartment owner was in on the ruse, and when the victim arrived to conclude the deal, he was assaulted by both the man and his new ‘girlfriend’.

He was repeatedly punched in the face and his body, and nearly €800 in cash was stolen as well as his mobile phone.

The victim managed to escape and hid in his car, before driving to Alicante General Hospital, where he was treated for his injuries.

His next port of call was the Policia Nacional who managed to arrest the violent scammers in the Colonia Santa Isabel area of San Vicente.

A 43-year-old man and 36-year-old woman were found to have an extensive record of committing thefts.

The investigation remains open as officers believe that the attack and robbery was not an isolated incident of a dating scam perpetrated by the duo.

They are trying to find other victims who may have been reluctant and embarrassed to report what happened to them.