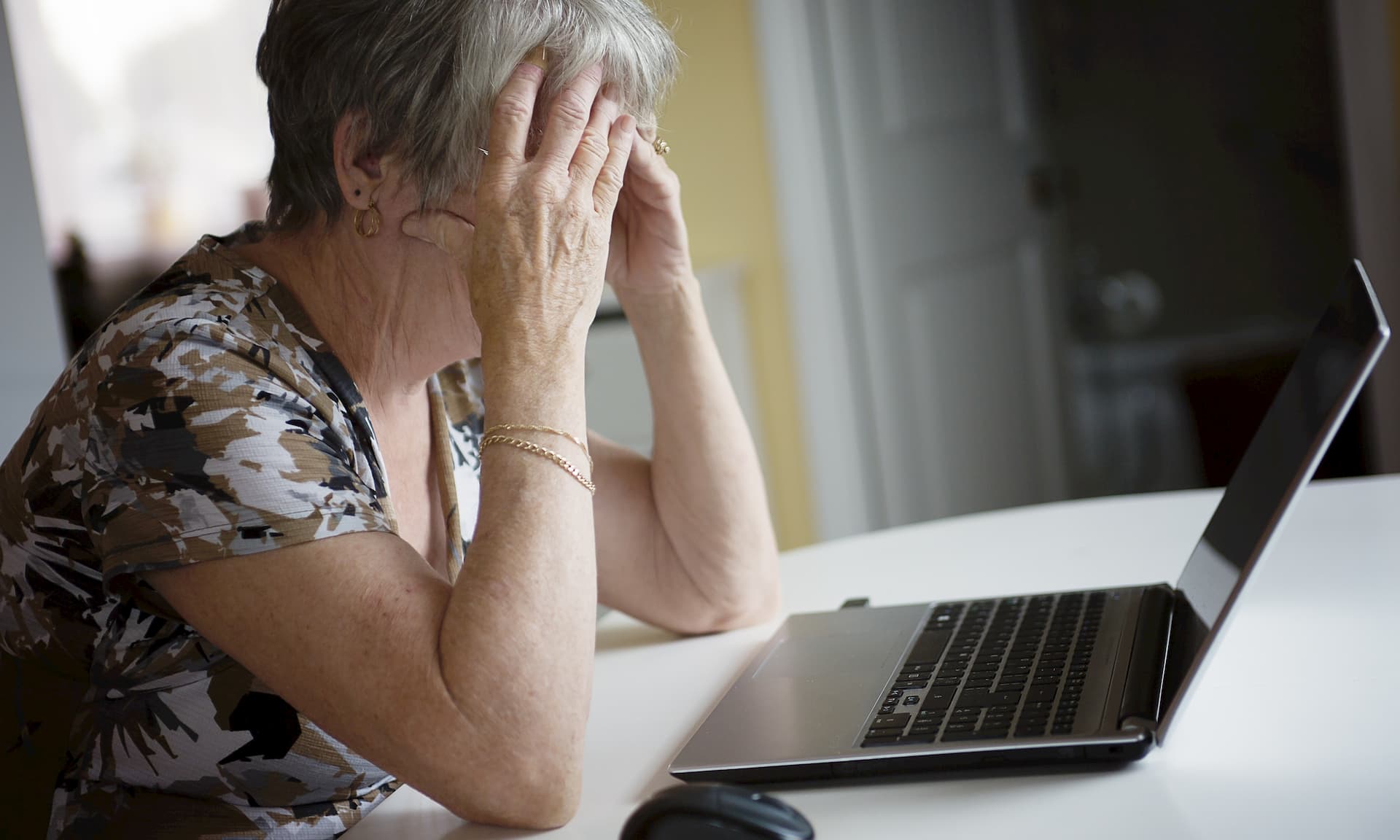 A court case over a British-run pension scam is scheduled to resumes in Denia today(January 28) after a break of almost a year.

Continental Wealth Management(CWM) is accused of putting up to €35 million of client money into high-risk investments.

The private prosecution against four co-defendants has been brought by 17 former CWM clients.

The last evidence was heard in February, with further hearings in April postponed due to the pandemic.

Co-ordinator for the prosecution, Angela Brooks, told the Olive Press: “Life is tough in these COVID-times but I hope the trial resumption will bring some long-awaited comfort to everyone who has waited so patiently for these defendants to be brought to justice.”

Court testimony in February 2020 from four ex-CWM employees stated that all of the claimants lost their pension pots through risky investments and blamed their former boss, Darren Kirby.

But they also maintained that the 17 claimants would have been aware of the risks, something which they have denied knowing.

Kirby failed to appear in court last February, but was initially summonsed to appear tomorrow.

The Olive Press understands that Mr. Kirby will not be in court this Friday.

A summons has been issued to Kirby’s ex-girlfriend and sole CWM director, Jody Smart.

Co-defendant Smart allegedly syphoned off €1 million from CWM funds to spend on two businesses between 2015 and 2017.

Smart previously told a court that she ‘did not know what was involved in being a company director’.

Clarke originally founded CWM with Darren Kirby, before moving on to run other businesses, including AES International Spain.

Ward ran Premier Pension Solutions in Moraira, which was a ‘de facto’ sister company of CWM.