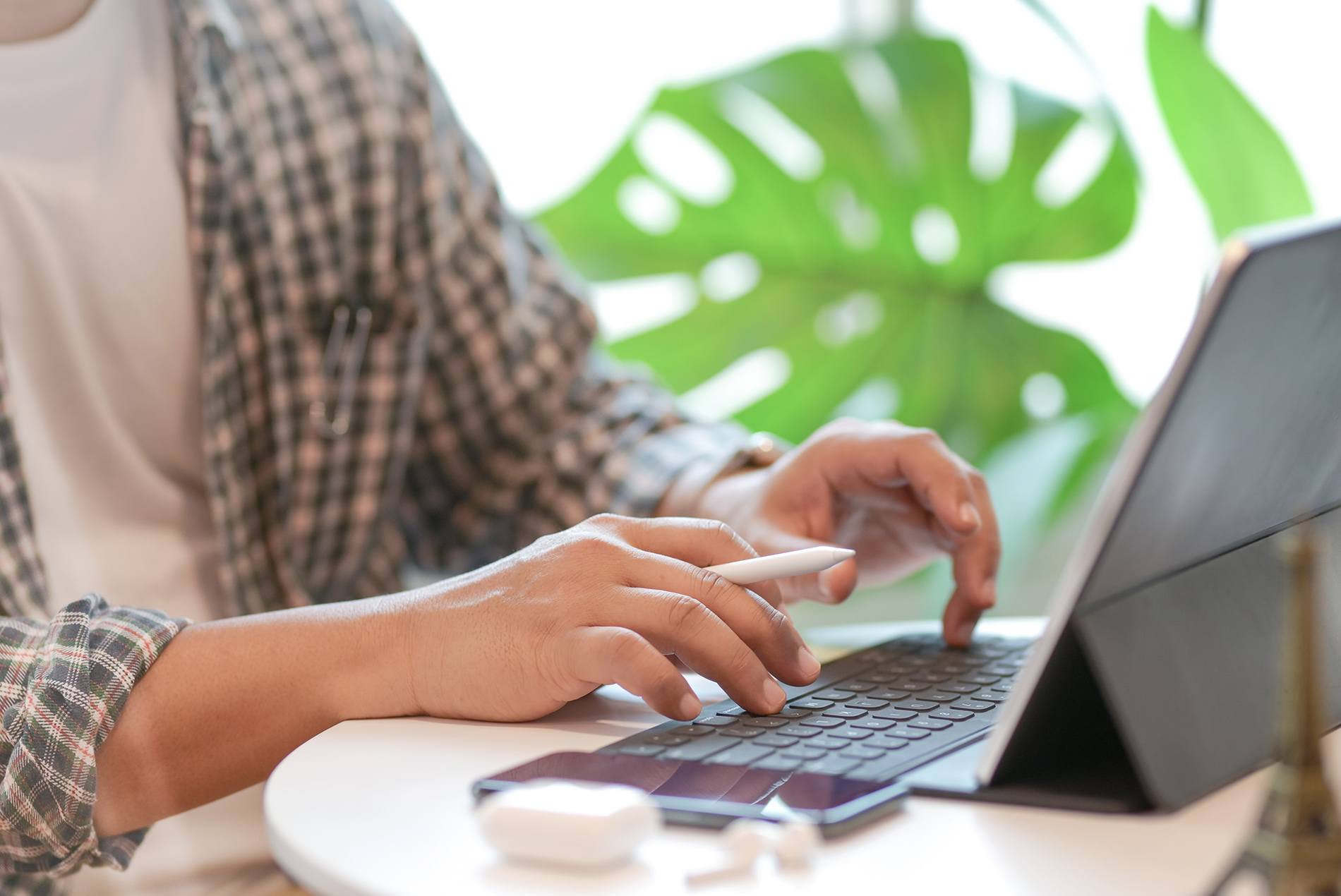 BECAUSE of the COVID-19 pandemic, remote working has increased considerably.

Thanks to the use of new techs, it is presented as a way to reduce the costs of renting offices for companies and time for employees.

Like any trending change in our economy, it is highly recommended to analyze what are the tax consequences derived from this new modus operandi of companies.

Spanish Tax Authorities had the chance to analyze whether there is an obligation to withhold income tax on the income paid to a worker, tax resident in Spain, who carried out their work from his home in Spain, without his physical presence being necessary in the workplace, basically the system known as “teleworking” or “remote working”.

If the hiring company is tax resident in any country with an Double Tax Treaty to avoid double taxation signed with Spain, and it does not carry out any activity in Spain nor does it have a branch, agency or other type of permanent establishment in Spain, Hacienda concludes that:

However, there would be two cases in which the foreign company would be obliged to make withholdings on account of personal income tax in Spain on the work income paid to resident workers.

Such would be the case when the employment of remote workers hired in Spain would suppose:

It is important to note that the delimitation of when there is a permanent establishment in Spain or not is not always easy.

For this reason it is important to first determine the tax consequences of the type of activity to be carried out in Spain by the Company, in order to be able to conclude on its tax obligations with respect to its employees over here.

If you need tax advice in English for your personal and business affairs please contact Jose Oltra directly.