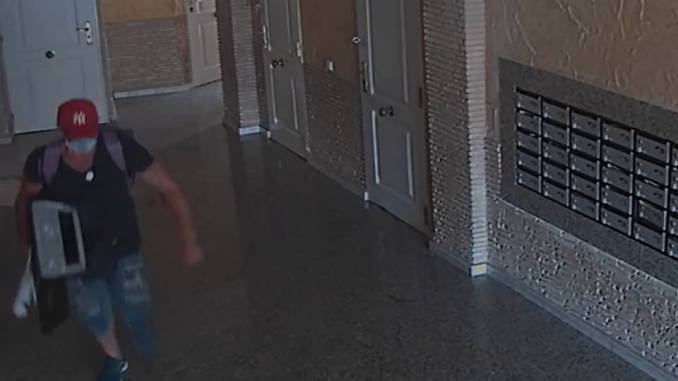 THE Guardia Civil have arrested a ten-strong gang that stole and then sold items pinched from at least 30 Torrevieja holiday homes.

Over €40,000 of items were plundered by the gang, made up of Spanish, Columbian, Brazilian, Moroccan, and Portuguese nationals.

The Guardia said that it was a well-honed operation led by a Spaniard who co-ordinated all of the gang functions.

Five of the crew were involved in the actual robberies and the other five dealt with selling the stolen loot.

The lead Spaniard personally identified which vacation properties were to be robbed.

He spent time keeping an eye on them to see that nobody was staying there.

They were all close to where he lived which allowed the stolen items to be quickly brought to his home.

The robbery operation itself saw the gang disable any security cameras outside a targeted home in the ‘common area’ of an apartment block.

The crew also had expertise in lock-picking and even had a special ‘dummy’ key that could open up a seemingly secure front door.

They were not afraid to threaten violence as a witness on once caught them in the act, only to have a knife thrust into his face.

The Guardia Civil managed to recover a substantial number of stolen items from properties belong to the gang leader.

They found tools used to break in and clothing worn by him to conceal his face during the break-ins.

The crew boss and another man were denied bail after a Torrevieja court appearance.