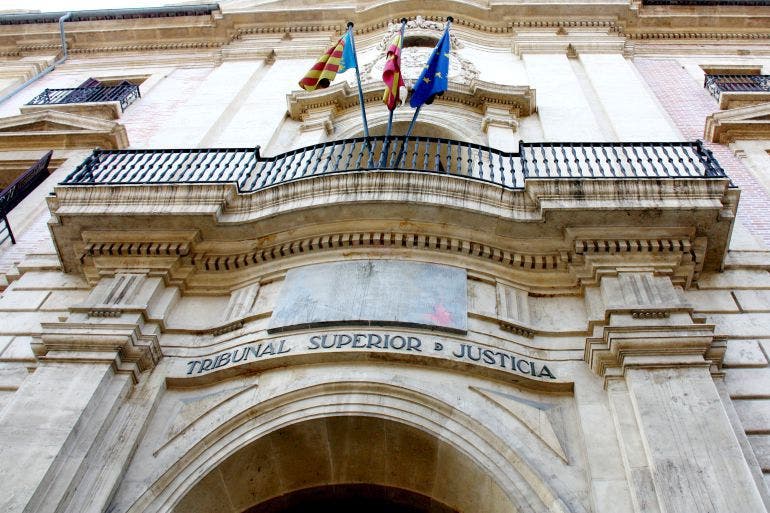 THE Valencian Supreme Court(TSJ) has ruled out ordering an ‘urgent’ and ‘immediate’ reopening of hospitality businesses in the Valencian Community.

Judges will now take the case, brought by the Castellón Hospitality Association (Ashocas), to the next level, and decide whether or not to adopt a ‘precautionary measure’ of reopening later this week.

That ‘precautionary’ move was taken by the Basque Country Court last week who ordered bars and restaurants to resume trading, after it also put aside an initial ‘urgent’ response.

Hospitality businesses were shutdown on January 21 by the Valencian Government in a bid to reduce new COVID-19 cases.

The measure remains in force until March 1, but Ashocas launched a legal challenge at the TSJ, bolstered by what happened in the Basque Country..

The TSJ now has to get evidence from the Valencian Government within 48 hours on the Ashocas demand.

It will then make a final decision on whether hospitality reopening can happen or not.

Ashocas scrapped today’s(February 16) plans to have its members in Castellon reopen their businesses in protest at the regional government’s stance over hospitality.

Cruise ship that stayed in Gibraltar is the 16th first arrival the Rock this year, government reveals