Home Alicante Police force hundreds of illegal drinkers to run away from an Alicante... 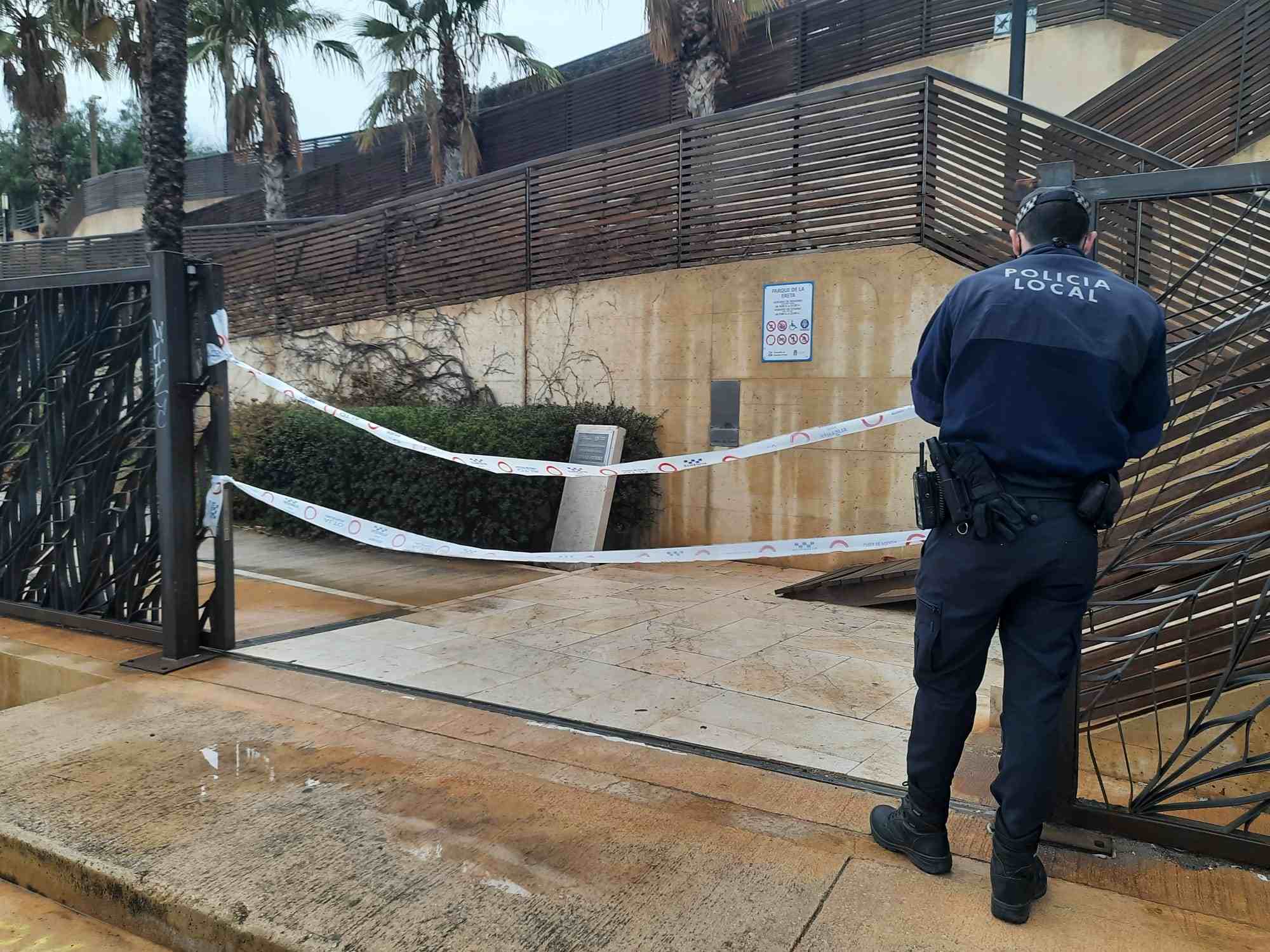 DOZENS of Alicante Policia Local officers had to break large groups of young people drinking in the Santa Barbara castle area of the city on Saturday night(March 6).

Police estimated that around 300 people moved towards La Ereta park and the castle after bars and restaurants in the city centre closed at 6.00 pm under current COVID restrictions.

Reinforcements were sent to break up various groups one of which was 40-strong with everybody drinking alcohol without masks.

All 40 of them got sanctioned and had their drinks taken away.

Many others ran away from the area when the police arrived who closed off the entrances to Santa Barbara castle.

Alicante’s Security councillor, Jose Ramon Gonzalez, said: “This was irresponsible and selfish behaviour which could cause new outbreaks of the coronavirus.”

“I appeal to young people to join the fight against virus and it is everybody’s responsibility to make sure that no more people die from COVID.”

Alicante Police say they had their hands full on Saturday as they broke up 29 house parties.

One illegal event saw 14 young people sanctioned at one address, as they advertised their gathering on social media.