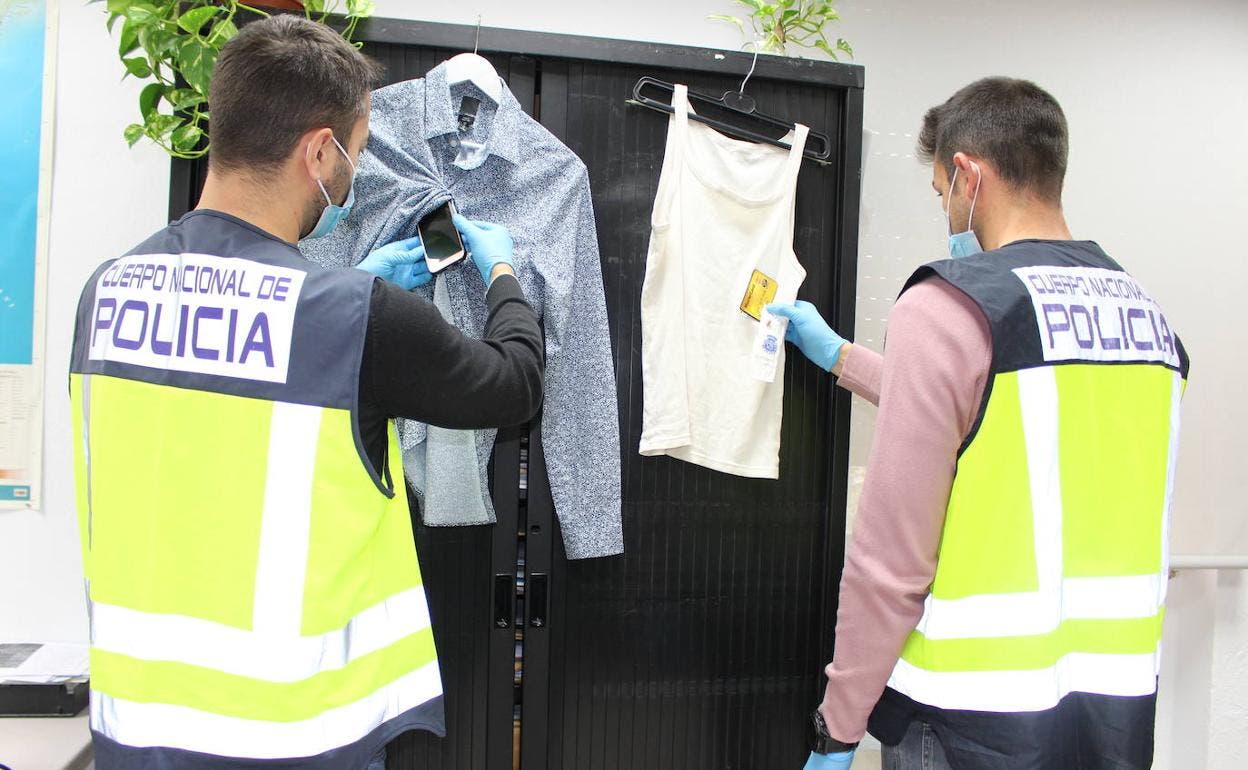 TWO men have been arrested in the Valencia region over an elaborate technical ruse to help one of them cheat in a written driving test.

A mobile phone was taped under the examinee’s shirt with its camera lens poking through one of the button holes to allow his friend to get a peek of the questions.

The signal was beamed to his accomplice who would supply the answers via a mini radio transmitter.

A receiver and aerial was strapped to the examinee’s arm with the audio coming in via a concealed earpiece.

The earpiece was so small that the duo then had to go to a medical centre to have it removed from the external auditory canal.

Provincial Traffic Headquarters got suspicious about what was going on and alerted the Policia Nacional.

The duo, both of Pakistani origin and from El Saler and Requena in Valencia Province, had limited Spanish language skills and conceived the plan to help each other out.

They face potential fines of up to €2,000 each if convicted of fraud.

One of them has a criminal record for driving without a licence.