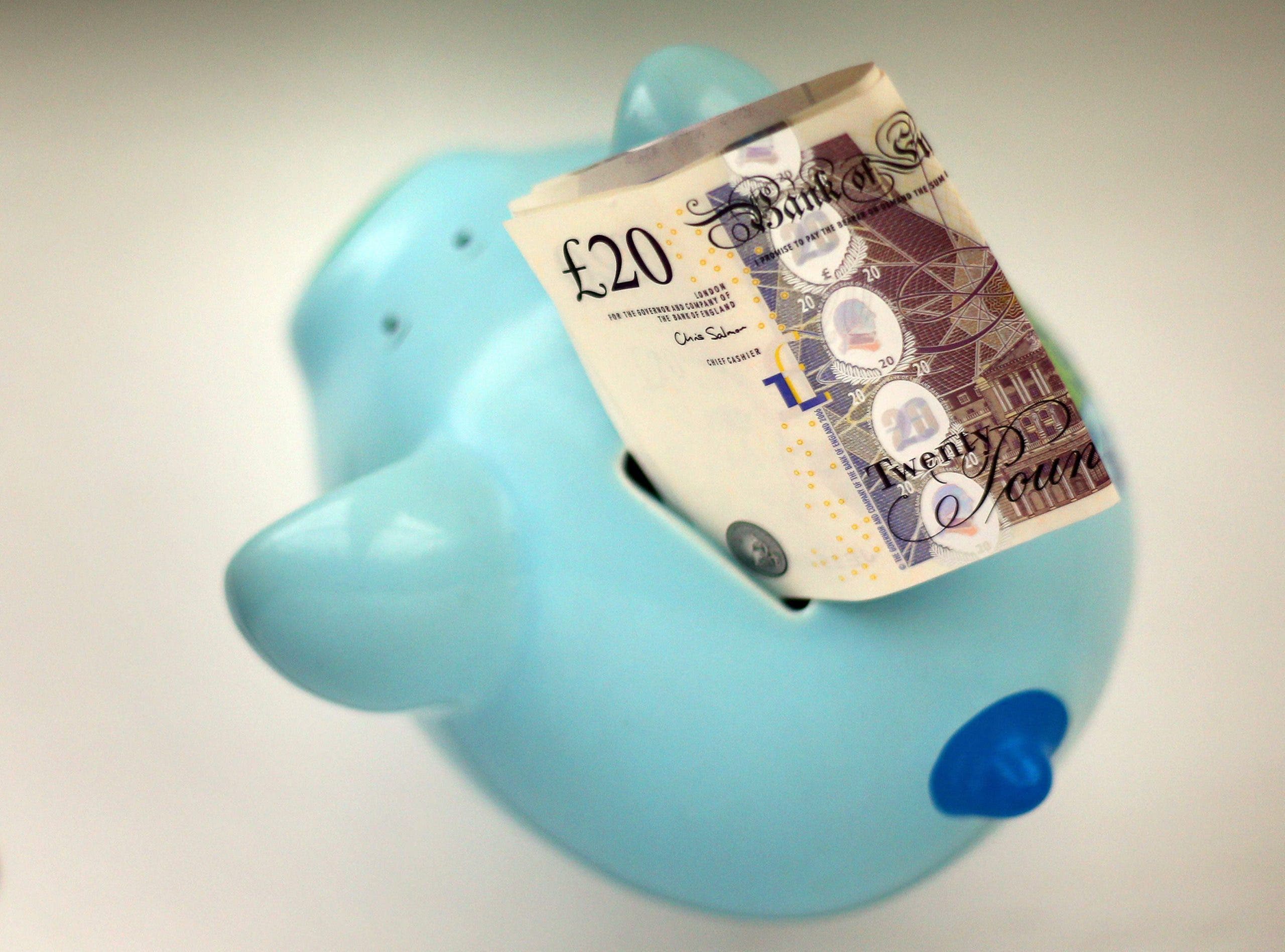 A man accused of being part of a £13.7m pension fraud appeared in a London court last Saturday(March 20) after he was arrested on the Costa Blanca.

Westminster Magistrates’ Court issued a European Arrest Warrant for Alan Barratt with the Metropolitan Police passing on details of his whereabouts to the Policia Nacional.

Barratt from Althorne in Essex is facing charges with two other people in a case brought by The Pensions Regulator(TPR).

It’s the first time that the TPR have been involved with the police in getting an extradition.

Barratt appeared in court twice in January but skipped the country some time after January 29.

Barratt was extradited to the UK last week and was released on conditional bail.

He also had his passport taken away after his court appearance.

The fraudulent pension schemes were allegedly controlled by Barratt and his co-defendants: 65-year-old Susan Dalton, from Rochdale, and 56-year-old Julian Hanson, from Batley.

The trio are accused of persuading 245 people to transfer their pension pots between 2012 and 2014 into 11 schemes.

Cold-calling was part of their armoury in persuading clients to make the switch with the added carrot of a tax-free payment.

None of the defendants have so far entered a plea.

The next hearing is scheduled for April 13 after which it is expected that the case will go for trial at the Crown Court.