Home Costa Blanca Father takes his own life after knifing his ex-wife and two children... 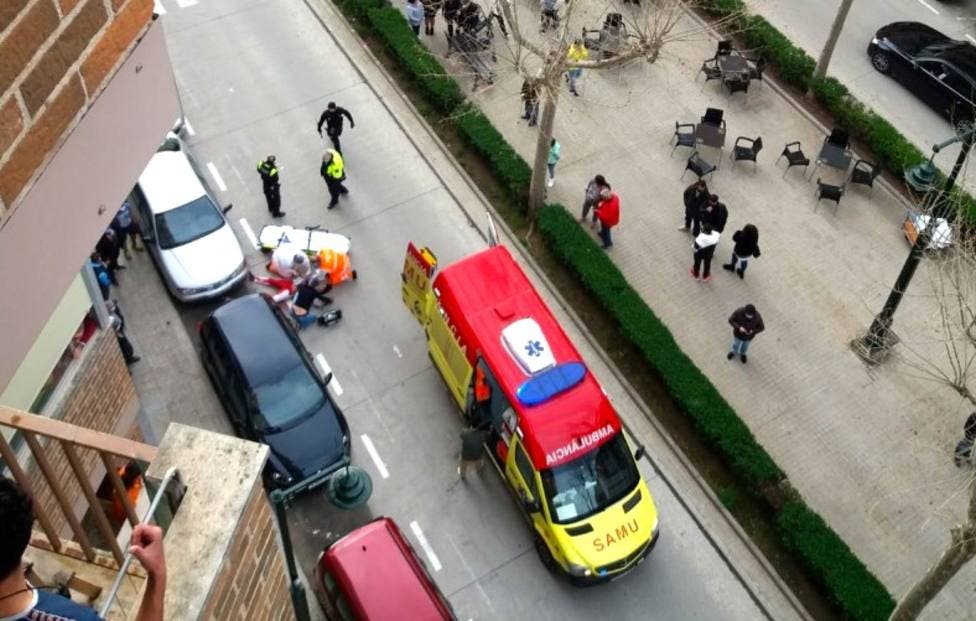 A man stabbed his ex-wife and their two children before using the same knife to take his own life.

The tragedy unfolded on Sunday afternoon(March 21) at an apartment on Avenida Hispanidad in the city of Alcoy.

The 33-year-old man entered the block shortly after 6.00 pm and knifed his former partner in the abdomen.

He also injured his 12-year-old-daughter as well his son, aged six, who was outside in the hallway.

Neighbours heard screams coming out of the apartment and the blood-stained woman went out onto the street crying for help.

Residents cornered the offender in the entrance area to the building and when he saw the Policia Nacional arriving, he used the same knife to fatally stab himself in the heart.

The mother and daughter were taken to Alcoy’s Virgen de los Lirios Hospital for treatment to their cuts.

More serious but not life-threatening wounds were suffered by the boy who was transferred to Alicante General Hospital.

The woman’s mother, who was at home as well during the attack, was treated for shock.

No more information has been released over what prompted the frenzied assault but the Policia Nacional described the man as a Uruguayan national.