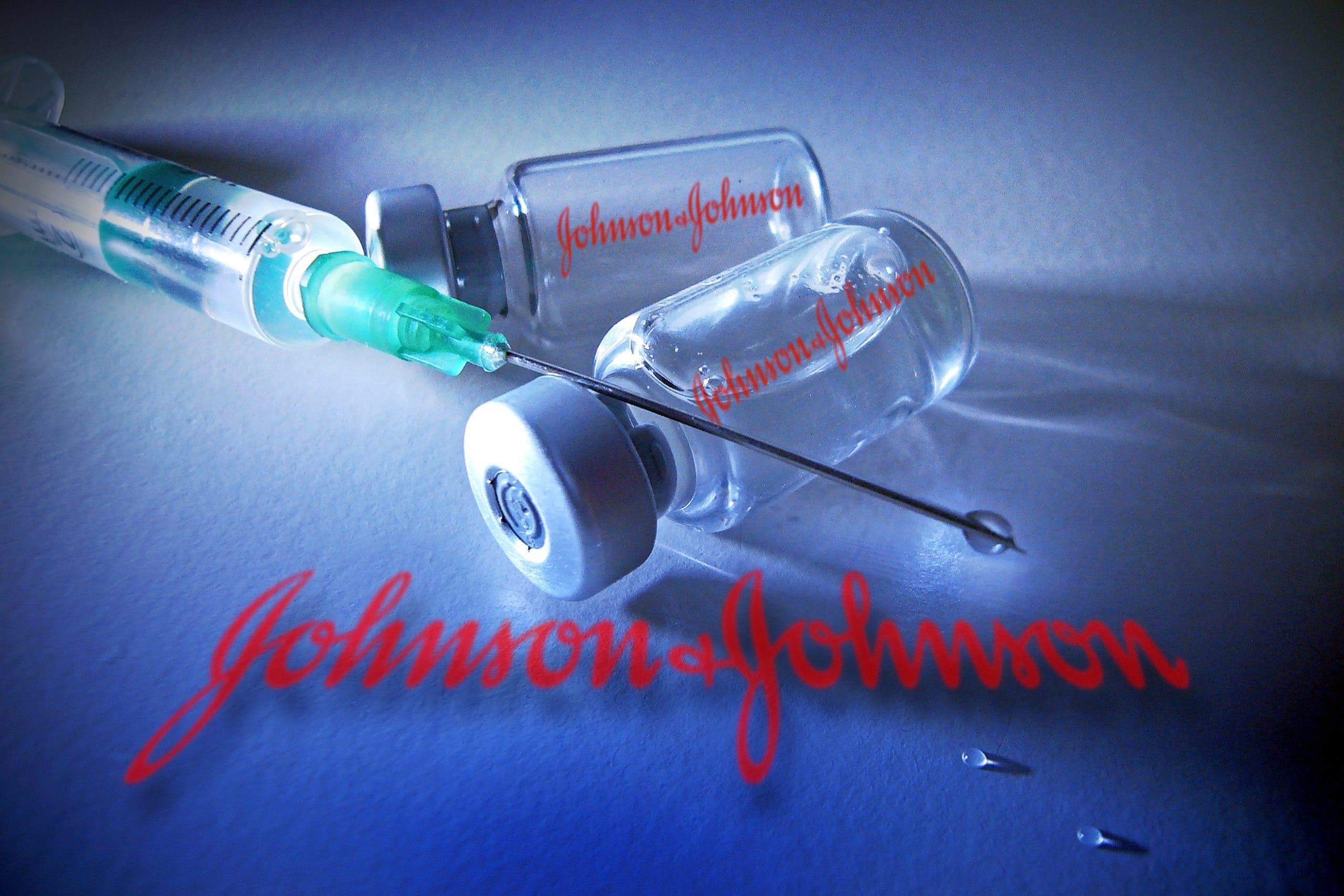 HOPES of a large batch of single-shot Johnson & Johnson COVID-19 vaccines arriving in Spain next month have been dashed.

The company has promised to deliver 5.5 million does between April and June, but the bulk will come towards the end of the second-quarter of 2021.

Johnson’s have told Spain’s Health Ministry that only 300,000 doses will be supplied next month, going up to 1.3 million in May and peaking at 3.9 million in June.

As fears of a fourth wave of COVID-19 rise across Europe, the single-shot inoculation was seen as an important counter-measure.

Members of the Public Health Commission’s Vaccine committee say that 300,000 doses will not be enough to fight back a possible fourth wave, which based on previous cycles of the pandemic might appear in mid-April and be fuelled by people meeting over Easter.

Health chiefs have calculated that less than 10% of the population would have been vaccinated by that stage, increasing the vulnerability to a fourth-wave, with infections rising some 10 to 14 days later.

The delay in the Johnson vaccine is down to ‘delivery issues’, putting a spanner in the works for Health Ministry plans to have it distributed from the end of March.

Besides the single-shot element of the Johnson product, another big advantage is that produces immunity within 14 days, which is far quicker compared to Pfizer, Moderna or AstraZeneca,

Pfizer is promising to double its supplies to around 1.2 million vials per day sometime during April.