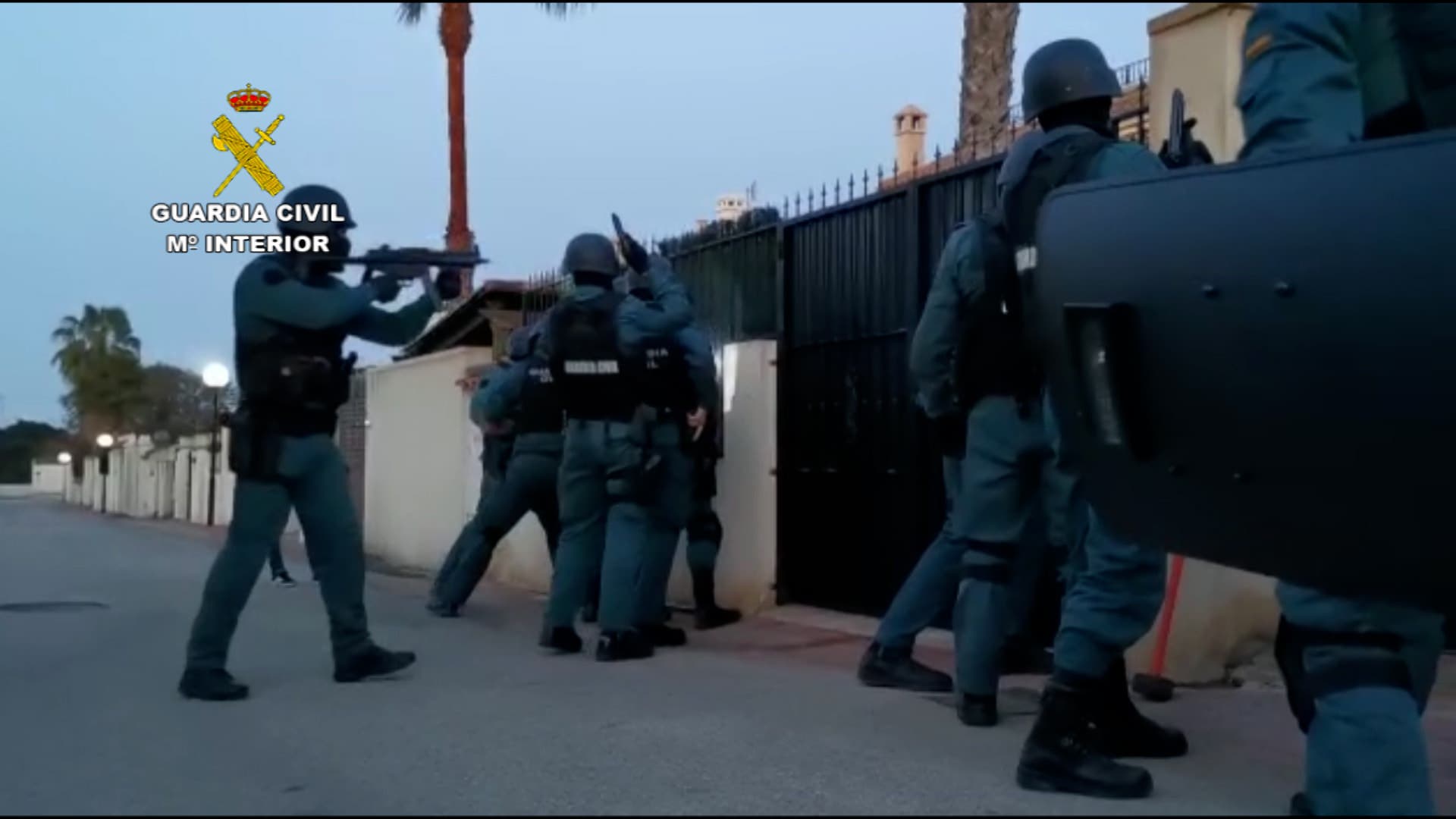 GUARDIA Civil officers stormed a Torrevieja address last month to arrest a couple who stole from rural properties across the Costa Blanca.

The Spanish husband and wife team ran a computer shop in Torrevieja and supplemented their income with robberies in the Guardamar del Segura and Sella areas.

They always used a hire car and rental agreements were filled out with by using the driving licence details of one of their computer store customers who looked similar to the male robber.

The duo even used the bogus licence to get past some police checkpoints.

The couple were detained on March 10, but the Guardia have only just released details of their operation, codenamed Jusodi, which started after two homes were robbed in Sella in January.

The 33-year-old man and his 39-year-old wife are estimated to have stolen electrical items like computers and televisions worth €15,000 which they pawned-off at second-hand stores.

The Guardia said that the couple always travelled in work clothes to give the impression that they were visiting an area for a legitimate reason.

They picked a house to rob and used their technical expertise to disable any security camera system before helping themselves to whatever items they wanted.

Some of the stolen items have been recovered and returned to their owners.

A Torrevieja judge remanded the man into custody but granted bail for his partner ahead of her trial.

IN CRISIS: Restaurants in Spain’s Mallorca lose 80% of turnover due to COVID-19 restrictions as protest called on this week