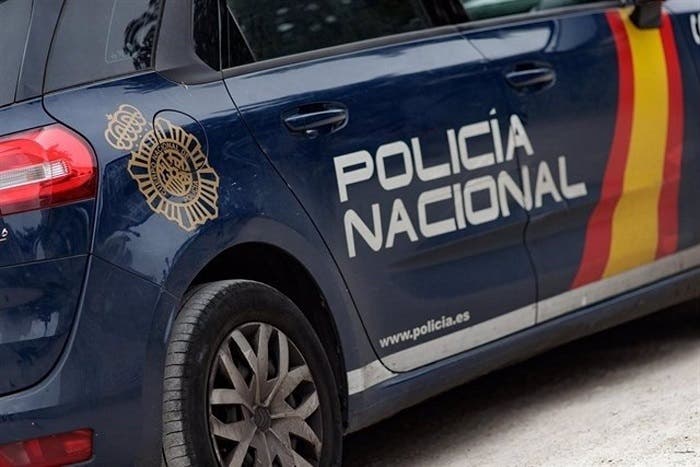 802 people have been arrested since the start of 2020 for trying to swap forged Venezuelan driving licences for legitimate Spanish documents.

The Policia Nacional have run a three-phase operation to clamp down on the bogus papers which have been advertised on social media.

The sheer volume of forgeries eventually led Spanish authorities to scrap all exchanges with the South America country in mid-March.

In 2017 a new format for the Venezuelan licence was introduced which did not meet the Spanish standards for exchanging.

Criminals based in Venezuela would charge €90 on average for a fake pre-2017 licence which would be sent to customers via post.

Venezuelans in Spain then presenting the bogus document at DGT office appointments around the country.

The largest number of arrests were in the Madrid area with 185 while 123 detentions were made in Malaga Province.

62 people were charged in Alicante Province and 23 in the Murcia region.