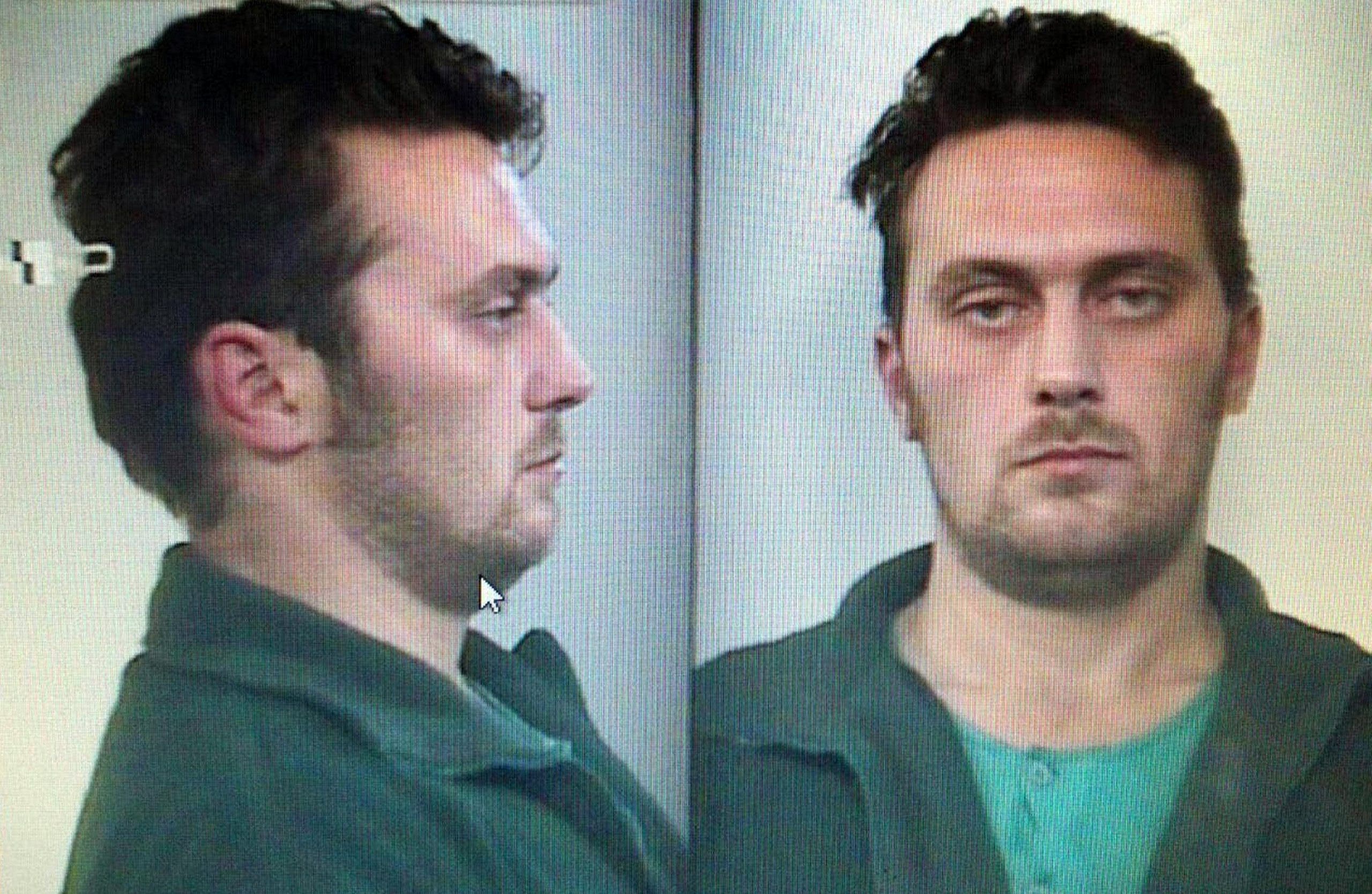 A Serbian killer nicknamed ‘Igor the Russian’ has been given a life sentence after murdering three people in the Aragon region in December 2017.

Norbert Feher was convicted last week of the deaths of two Guardia Civil officers and a farmer during a shootout in the town of Andorra.

Just days before the triple killing, he shot two residents who managed to survive.

40-year-old Feher will have to serve at least 30 years behind bars before he is eligible for parole.

In 2019, an Italian court convicted him of two murders within the space of a few days in April 2017, which included the shooting of a bar owner.

Spanish authorities have made it clear that he will not be extradited to Italy until he has served out his sentence.

He is believed to have served in the Russian army as a member of their special forces unit, which gave rise to his nickname.

His trial in Teruel was held under the strictest security.

Protection was given to the jury and Feher appeared in court behind bullet-proof glass.