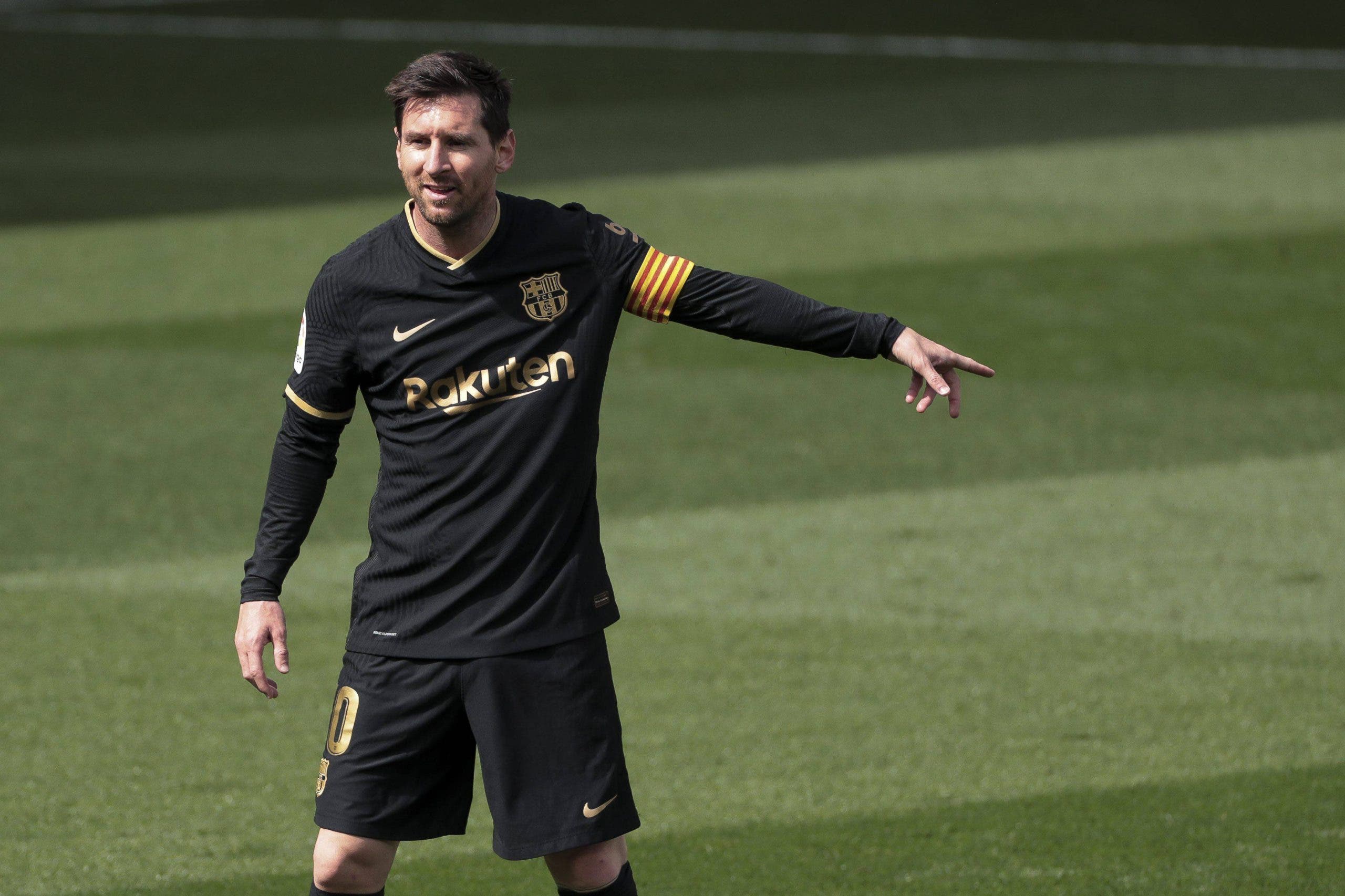 A bit of team bonding involving Lionel Messi and his FC Barcelona teammates has ended up in a La Liga investigation.

The 33-year-old Argentine ace invited his colleagues and their partners to his house for a barbecue ahead of this weekend’s possible title decider against Atletico Madrid.

The normal protocol would for the squad to gather at a restaurant but COVID rules prevented that from happening.

The players and their partners trooped round to Messi’s home yesterday(May 3) and could be heard chanting ‘champions’ from inside the property,

COVID rules in Catalunya state that six people from different households can be at each table in an open space.

The gathering was widely reported in the Spanish media today and has prompted a probe from La Liga.

There was no comment from Barcelona or whether there will be any police action taken against Messi and his friends.