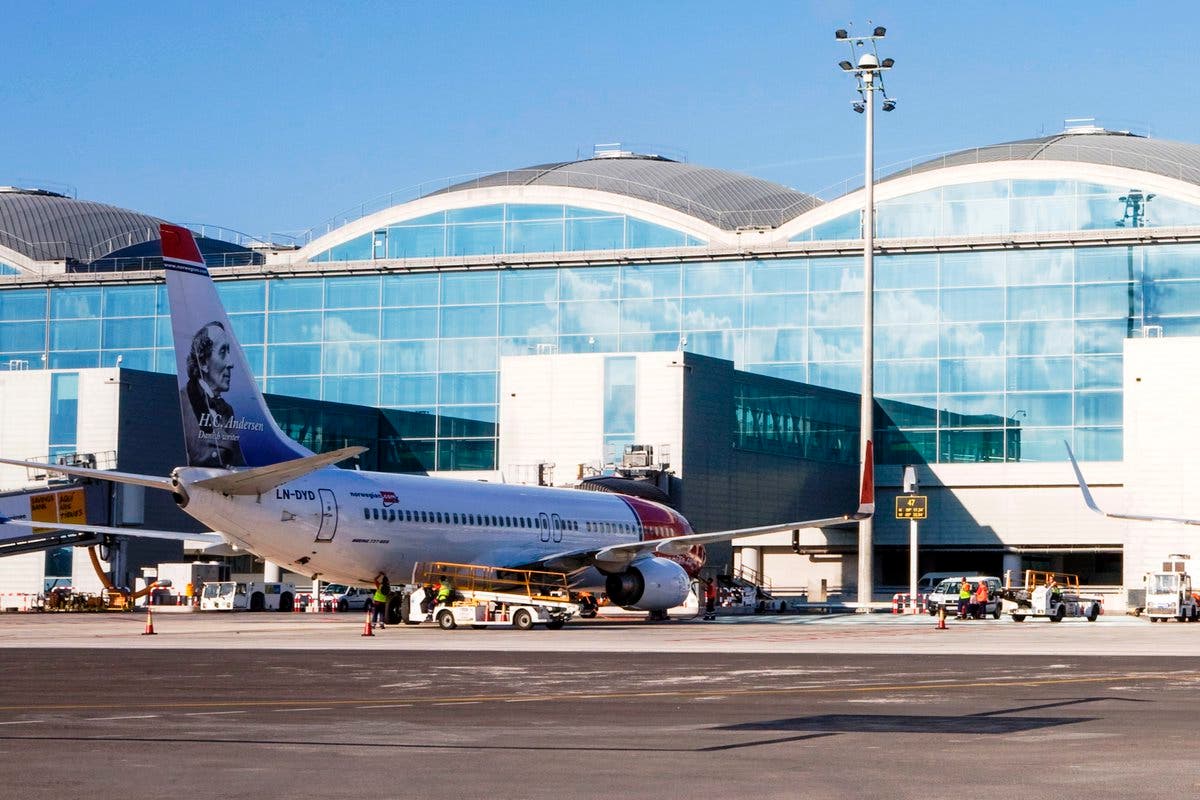 THE name of Costa Blanca’s airport has got even longer with the Alicante-Elche facility now adding Orihuela poet Miguel Hernandez to its title.

The Official State Gazette yesterday(May 6) officially proclaimed the name change which was announced in October on the 110th anniversary of Hernandez’s birth.

The Ministry of Transport said that ‘to honour his memory and legacy, the airport in his Alicante homeland is now named after him’.

The statement continued: “With the name of Alicante-Elche Miguel Hernandez airport, tribute is paid to this poet who is a major figure in Spanish literature.”

Hernandez had his first book published when he was aged 23.

He became a Communist Party member and opposed the fascist General Franco during the Spanish Civil War in the late thirties.

He was sentenced to death over his stance but Franco commuted the punishment to a 30-year jail term to stop him becoming a martyr.

Hernandez died of tuberculosis in an Alicante prison in March 1942.

Last October, his daughter-in-law, Lucia Izquierdo said: “Our family is very pleased with this news which is well deserved.”

It’s the second name extension for what up to 2013 was simply known as Alicante airport.

Eight years ago, Elche was added to its name after pressure from local politicians since the airport is actually located in the Elche municipality.

Despite the name changes, the international airport code of ALC remains the same.

COSTA BLANCA POET IS CELEBRATED IN A MUSEUM