Home Benidorm NOT JUST BARS as Benidorm looks for somebody to build a new... 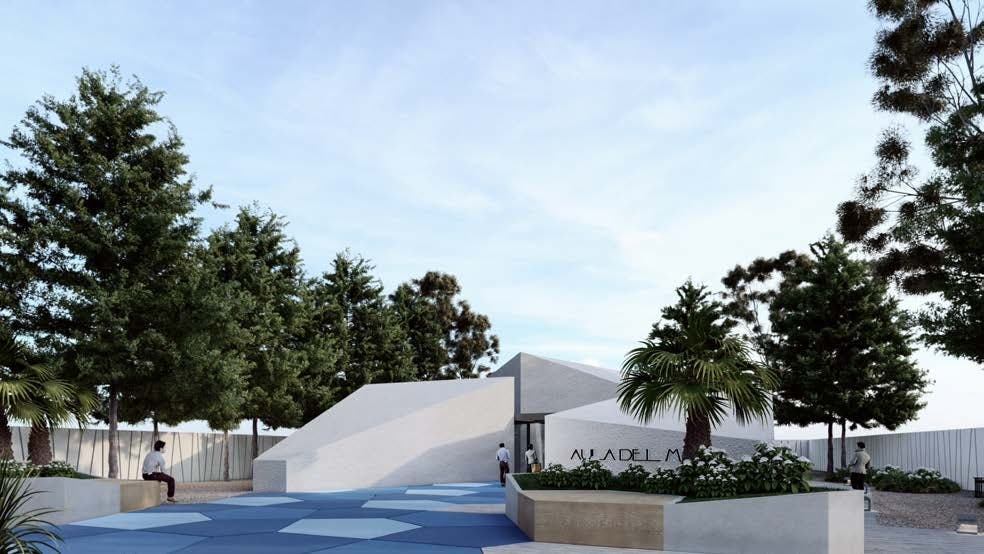 A contract to build a new new naval and marine museum in Benidorm has been advertised at €655,000.

It will become the fourth museum in the Costa Blanca municipality.

The Aula de Mar will be constructed next to the Paseo de Levante on a site that used to have the old Martinez Alejos villa.

The money for the project has been jointly stumped up by Benidorm council as well as the Valencian and national governments.

Construction work is anticipated to be no longer than nine months.

The Aula de Mar will be split into three sections with an exhibition room and conference hall in addition to public toilets.

A 600 square metre garden will be created with shaded areas and the promise of a multi-coloured pavement and a promenade facing the sea.

Benidorm mayor, Toni Perez, said that the museum would reflect the maritime history of the area, especially with its links to the merchant navy and to fishing.