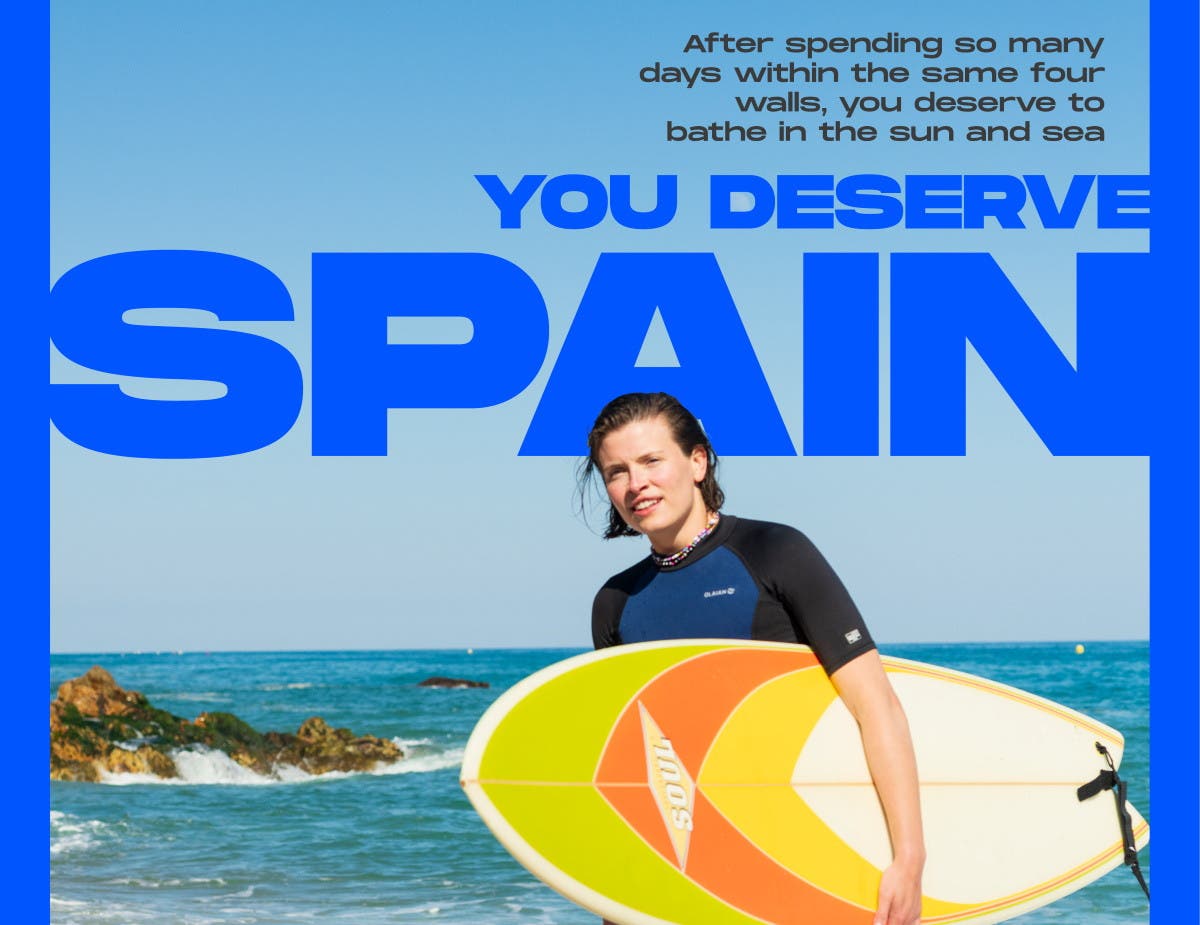 SPAIN’S tourist board has unveiled an €8 million campaign to woo back international visitors.

Turespaña will target social media sites between May and July with a strapline of ‘You Deserve Spain’ accompanied by the message that people should start planning their holidays now.

Social media in the United Kingdom as well as France, Germany, Italy, Belgium, Sweden, the Netherlands, and Poland will be prioritised.

In addition, Turespaña will take out newspaper and magazine adverts as well as outdoor digital billboards in the UK, France, and Germany, which account for the bulk of foreign visitors.

Photos in the campaign will not just feature the expected ‘sun and sea’ shots.

Spain’s nature and environmental attractions will be promoted in addition to cities and the Camino de Santiago walk in the north-west of the country.

Tourism Minister, Reyes Maroto, said that the initiative was all about promoting Spain as a country of ‘security and trust’ over COVID infections.

Maroto added that Spain hoped to attract 46 million international visitors, which is 60% of the 2019 pre-pandemic total.

“Spain will be ready to reopen to the world very soon.” said Maroto.

Maroto said that Spain would introduce a colour-based classification for tourist visits, assigning countries with low infection rates a green rating, while those with a higher risk would be classified as orange or red.

She emphasised that a vaccine passport would only be needed for people coming in from high risk countries.

UK TOURISTS HEADING TO SPAIN MAY GET A COVID TEST BONUS