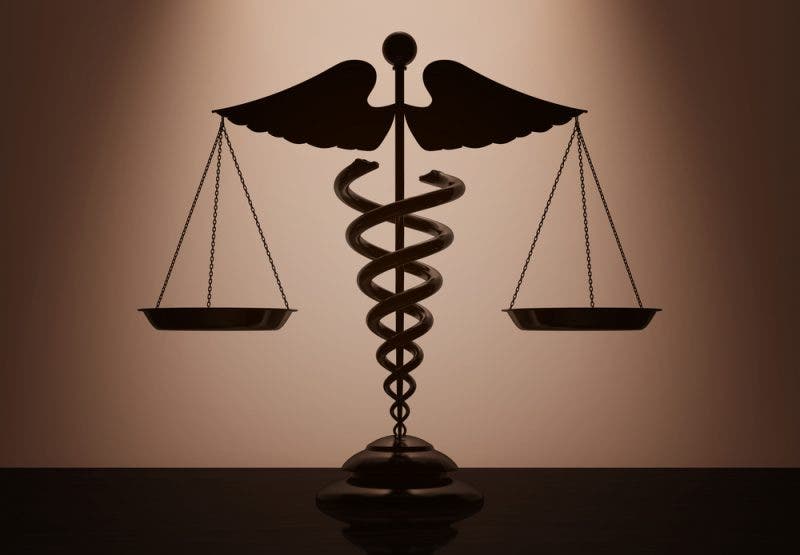 A SCOT waiting for justice to be served four years after she was brutally stabbed and left for dead in her Costa Blanca holiday home says that she is finally ready to ‘move on’.

Mhairi Campbell, 60, flew out to Spain last November for the trial of ex partner William McDonald who is accused of trying to kill her.

But after months of postponements, Mhairi said she now feels ‘trapped’ in the Quesada apartment where she nearly lost her life and is struggling to keep the lights on as she waits for the trial to begin.

Mhairi told the Olive Press that she feels ‘exhausted’ and ‘helpless’ as she’s watched her debts mount up.

“I’ve already had to set a payment plan to keep my electricity switched on in Spain yet the only reason I am here is that I am the victim of a brutal assault in Spain,” Mhairi said.

“But now I feel nothing but trapped. I am exhausted and I am running out of money. I am the victim but this is costing me thousands.

“My head has been pulled in so many directions I feel that it is like an elastic band. Everyone seems to have forgotten that I am a victim here.

“I have spent months here because I can’t afford the cost of three tests and hotel quarantine to return to Scotland yet no one wants to hear anything about it.

“The Scottish Government is basically sticking to its guns and saying sorry, you are not exempt and if you want to come home it is €1750 + travel costs which makes it impossible at present.

“The trial begins on June 16th so I plan to leave Alicante on 17th, somehow.

The mother-of-one claims she was ‘left to die’ after partner William McDonald, 61, stabbed her multiple times in their holiday home back in July 2017.

Mhairi’s injuries were so severe that she was told she was ‘30 minutes away from death’ before doctors at Torrevieja Hospital placed her into a medically induced coma.

Miraculously she survived but is now no longer able to work as a result of her devastating injuries.

The former Miss Scotland finalist said: “I can’t walk and I am on crutches. I have a plate in my stomach keeping my bowels together.

“Nothing will ever be right again.”

McDonald was arrested ten months after fleeing from the scene and flying back to Scotland. He was eventually captured in Glasgow on a European Arrest Warrant and extradited.

He has spent the last three years at Fontcalent Prison near Alicante awaiting trial for attempted homicide.