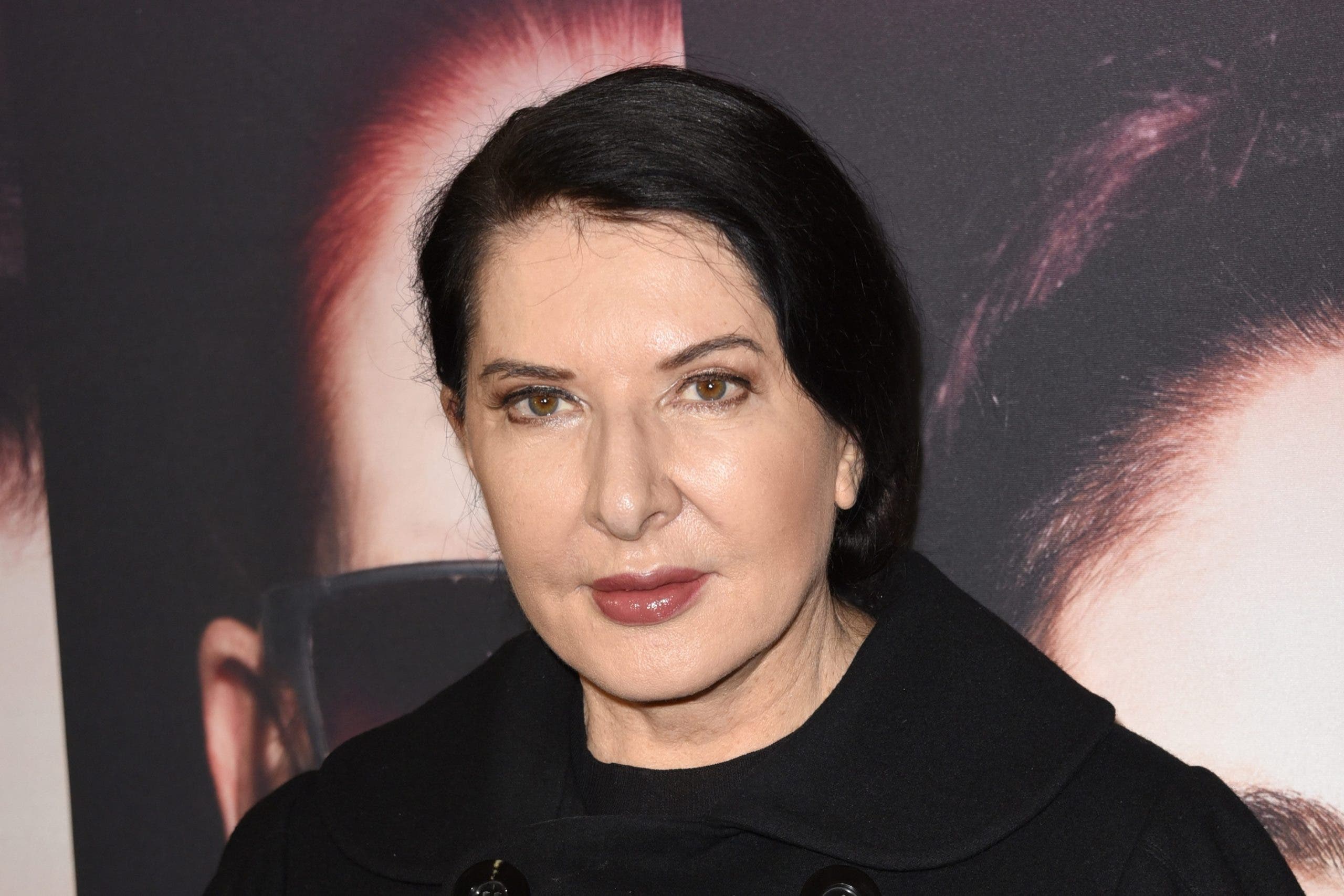 AN acclaimed 74-year-old Serbian performance artist, who once sat in total silence for 716 hours as people took turns to stare at her, has won Spain’s top arts award.

Marina Abramovic took the arts prize in the Princess of Asturias awards yesterday(May 12).

The awards hand out €50,000 prizes in eight categories which also include fields like the social sciences and sport.

The jury said that the work of Abramovic revealed a hitherto unknown ‘sensorial and spiritual component’.

She was born in Belgrade in 1946 and her father was a member of the elite guard belonging to the Yugoslav leader, Tito.

He rebelled against him and was executed.

Abramovic studied fine arts in Belgrade and Zagreb, before moving to Amsterdam in 1976.

Her performances are also very different and unique.

In 1977, she stood naked with her boyfriend in the corridors of a Bologna art gallery.

11 years later, they staged the ‘Great Wall Work’ at the Great Wall of China, where they started at opposite ends and met in the middle to exchange an embrace.

In 2010, the Museum of Modern Art in New York hosted her ‘silent’ performance called ‘The Artist is Present’.

Abramovic spent 716 hours sitting still at a table while thousands of visitors took turns to sit in front of her and to stare at each other.

The Princess of Asturias jury said that ‘Abramovic’s courage in her dedication to an absolute art produces moving experiences that demand an intense connection with the spectator and make her one of the most inspiring artists of her time.’

Her work has seen her strike up friendships with the entertainer Lady Gaga and the rapper Jay Z.