Home Other News Entertainment UK TV classics Morse and Poirot plus ‘Line of Duty’ come to... 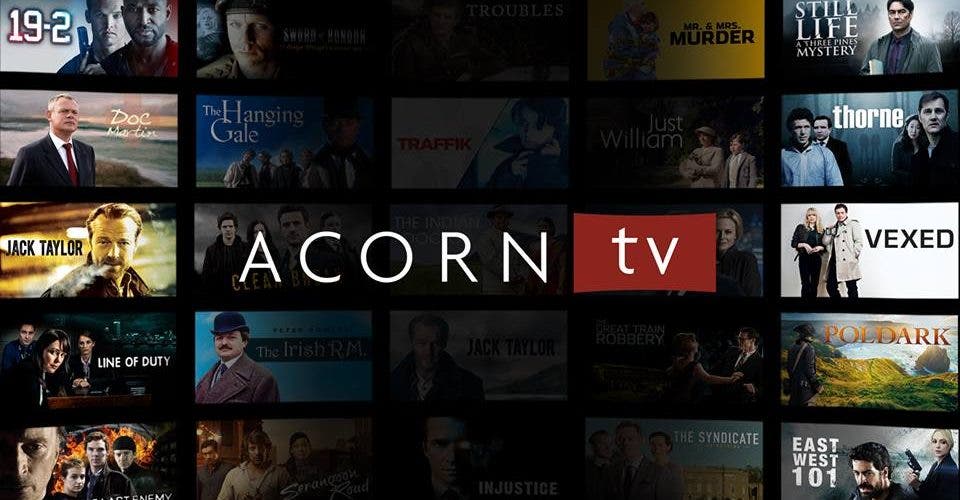 Acorn TV is owned by the American TV channel AMC and will be available in Spain via Orange TV.

Most of its shows come from the UK but Candian, Irish, Australian, and New Zealand productions will also be available.

Acorn TV says that an initial 800 episodes will be available for streaming.

Viewers will have the choice to enjoy the shows either in the original English or dubbed into Spanish.

The service costs €3.99 per month with a free four-week trial if people sign up before June 9.

Matthew Graham, Acorn TV’s general manager said: “We are very excited to continue expanding our distribution and for Orange viewers to have the opportunity to watch some of the very best in television from Britain and beyond, with most of these series available for the first time in Spain.”