Home Travel News EXPLAINED: The latest ‘must read’ rules for travelling between the UK and... 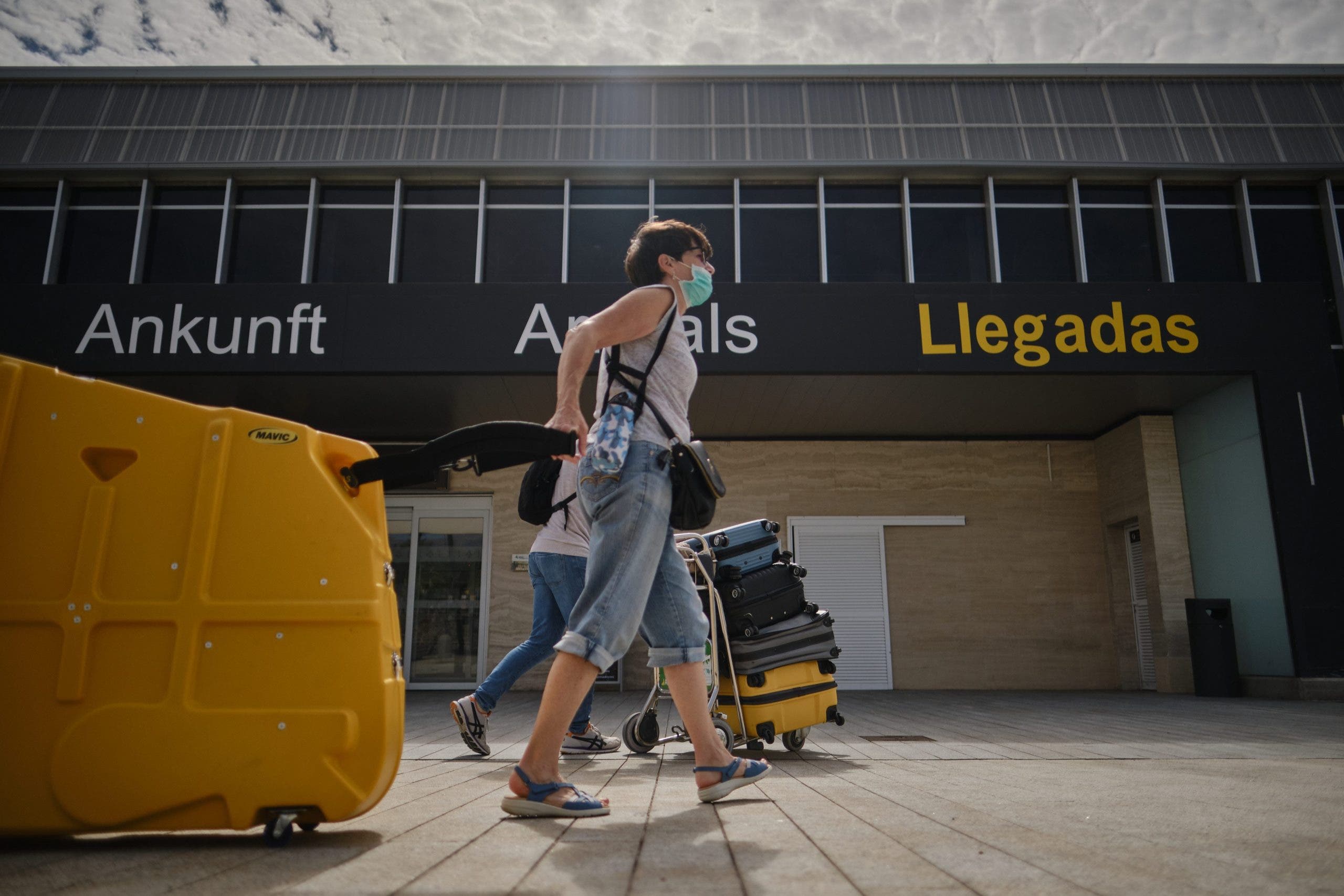 SPAIN’S tourist board has launched a new ‘one-click’ feature on its website to allow foreign tourists to check on COVID-19 travel restrictions.

UPDATE: Spain removes UK from COVID-19 risk list and will allow travellers in from May 24 WITHOUT a PCR test

Turespaña’s new initiative comes as ‘non-essential’ travel from England, Scotland, and Wales to Spain was permitted(though discouraged) as of yesterday(May 17).

Spain is on the ‘Amber’ travel list but for the time being, unless you are a Spanish resident or citizen, you will not be allowed into the country anyway.

‘Travel Safe’ has been put together by Turespaña to allow tourists planning a trip to Spain to find out what the exact requirements are from them country of origin for departures in addition to Spanish entry rules.

For example, the site links to UK government portals outlining the latest procedures in each of the ‘Four Nations’.

It also breaks down all the current health safety rules in each of Spain’s 17 regions.

The site is avaiable in English, Spanish, French, and German.

The UK government’s official position though is that nobody should be going on holiday to countries on the ‘Amber’ list, which includes Spain, as well as other popular holiday areas like France and Greece.

It also means that people travelling from the UK will not get travel insurance until Spain gets upgraded to the ‘Green’ list like Portugal and Gibraltar.

Essentially unless you are a Spanish citizen or a resident, you are still not allowed to travel to Spain from the UK, with exemptions for areas like business and trade.

UK arrivals in Spain have to produce their TIE card or Residencia green form/card for inspection.

A negative PCR test has to be presented which was taken within 72 hours of the arrival time in Spain.

A Spain Health Control form has to be filled out and signed online before the journey.

A ‘loosening’ of entry requirements is expected soon in Spain and across the European Union.

That will allow foreign tourism from outside the EU, most notably the UK, to restart.

Spanish officials have said that mindful of the current infection rates in the UK, there will be no requirement for a PCR test to be presented on arrival.

RETURNING TO THE UK

There are four key rules for people returning home from Spain under the current ‘amber’ circumstances.