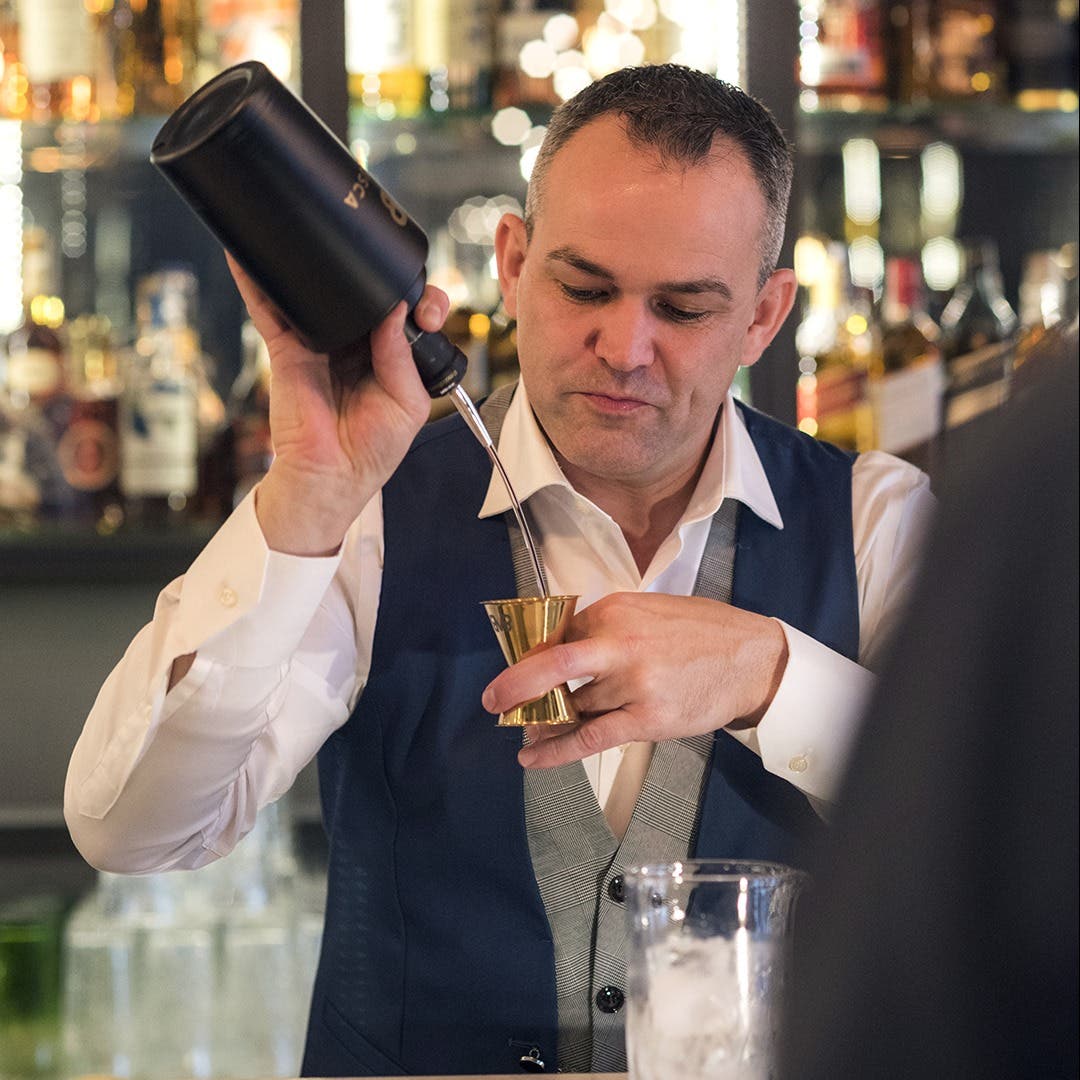 IF Spain and alcohol are mentioned in the same sentence, then wine or a fine brandy are products that might immediately spring to mind.

But an Alicante Province premium gin manufacturer is doing well to get itself noticed internationally.

Malabusca Gin is made entirely in the area and distilled in Alcoy.

It’s beaten off tough challenges to win the silver medal in the 2021 London Spirits Competition and the Spanish gin award in an Asian International Contest in Hong Kong.

Malabusca Gin manager, Cesar Ramirez, said: “These wins are great for us at a time which has been so difficult for the sector. It’s a real compliment to the good work done by Spanish producers.”

But what makes Malbusca special and an award-winner?

Cesar Ramirez explains: “There is a special process used to make Malabusca an authentic London Gin. We use purely natural ingredients like juniper, bergamot, and lemon thyme to create a balsamic-style drink, along with a unique aroma.”

“As soon as you open the bottle, you are transported to the Mediterranean with the smell of the Alicante area mountains.”

Malabusca Gin was initially sold in the Costa Blanca area before expanding to neighbouring regions like Murcia and Albacete.

Now its available in upmarket restaurants in Spain along with gourmet food stores and online sales.

The company, with its international accolades, has export deals with European countries including most recently with Switzerland.