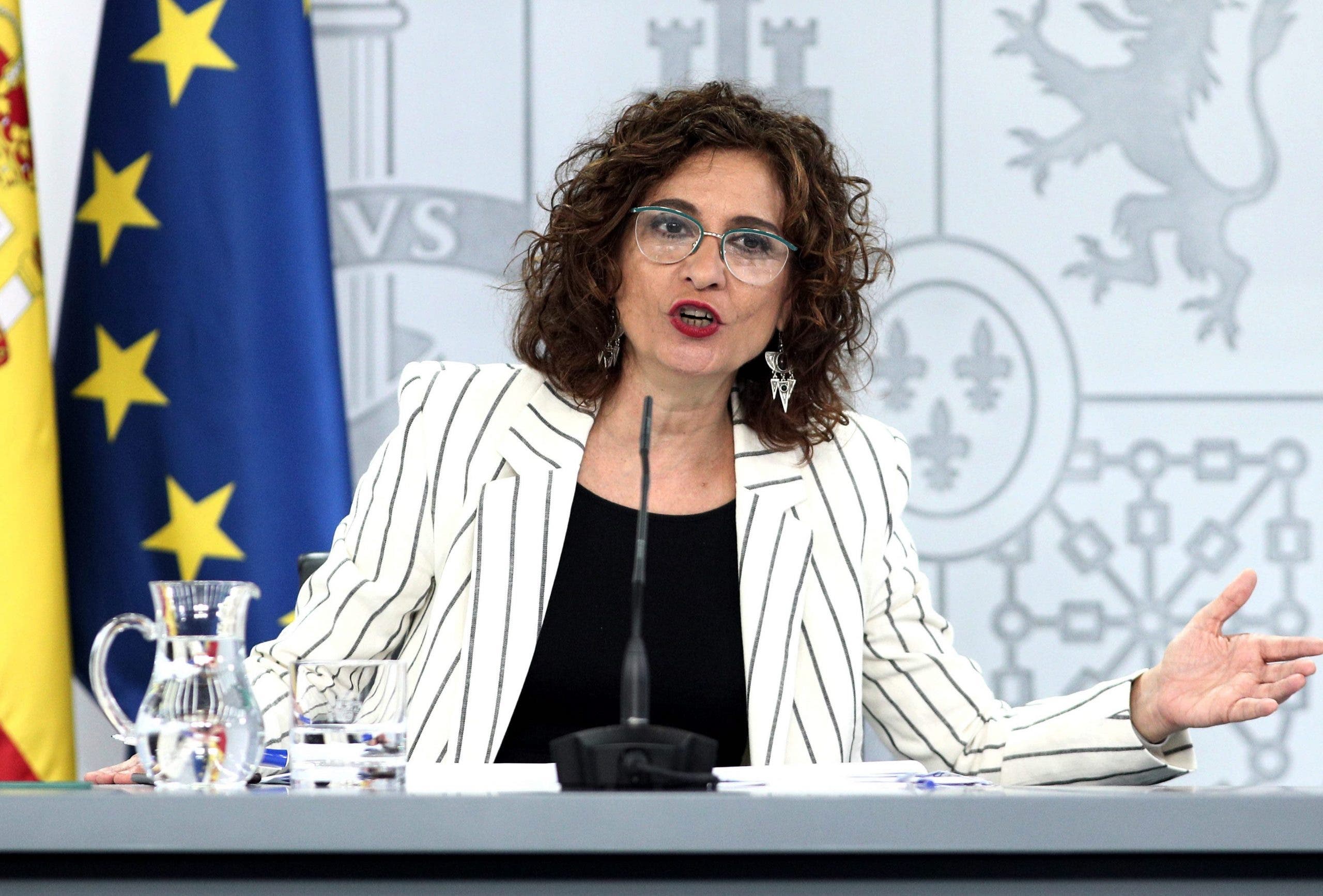 SPAIN will get 94 million doses of the Pfizer coronavirus vaccine between December 2021 and June 2023.

The figure will be Spain’s allocation of a European Union 900 million booster dose order with the pharmaceutical company.

Spanish government spokesperson, Maria Jesus Montero, said: “The EU consignment also has an option for a further 900 million Pfizer doses which will include updated formulas to offer protection against any new COVID variants.”

In a dig at AstraZeneca, where there have been major supply issues with the EU, Montero praised Pfizer’s production capabilities and the ‘remarkable boost that it has given the vaccination programme to our country and the rest of Europe’.

Montero added today(May 25) that over eight million people in Spain had been fully inoculated against the coronavirus.

She repeated the regular government claim that at the current rate, 70% of the population will have been vaccinated by mid-August to achieve ‘herd immunity’.

In other vaccine news, Health Ministry spokesman, Fernando Simon, has said that there appears to be enough AstraZeneca doses in Spain to give second shots to people who got first jabs with AstraZeneca.

Simon added that after studies showed that a mixed dosage of Pfizer and AstraZeneca worked very well.

Therefore he anticipated no problems of using an AstraZeneca alternative if the need arises due to supply shortages or people wanting another brand, especially those aged under 60.