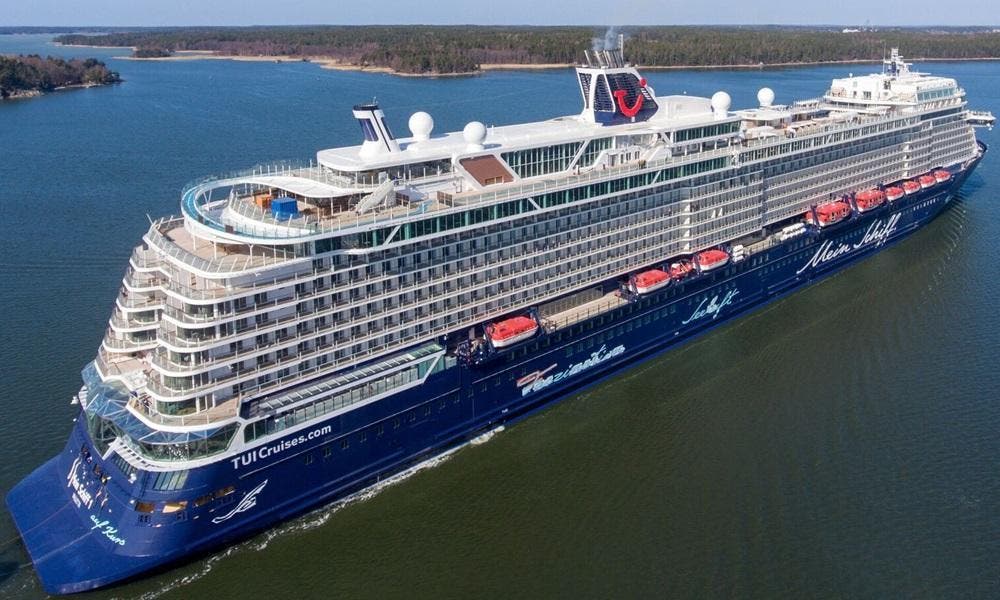 FOREIGN cruise ships will return to docking in Alicante next month to give an economic boost to the area.

The news comes after the Spanish government ruled that international cruisers can return to national ports from June 7.

The TUI-operated German cruiser, Mein Shiff, will make an eight-hour stopover on June 26, after sailing up from Malaga.

It will be the first foreign passenger liner to arrive at the port for over 14 months due to the coronavirus pandemic.

Tourists wanting to explore the city will have to produce a negative PCR COVID test.

Alicante’s port authority is predicting that 36 cruise ships will be making visits during the rest of the year.

The city and Spain as a whole has lost a lot of money since the liners were kept out.

The International Association of Cruise Lines estimated that in 2019, the sector was worth €2.8 billion to the Spanish economy.

Cruise tourism brings €5 million per year to Alicante alone, thanks to docking fees paid by the operators and the money spent by tourists.

It’s estimated that each passenger stopping off in Alicante spends €50 on excursions or a city visit.