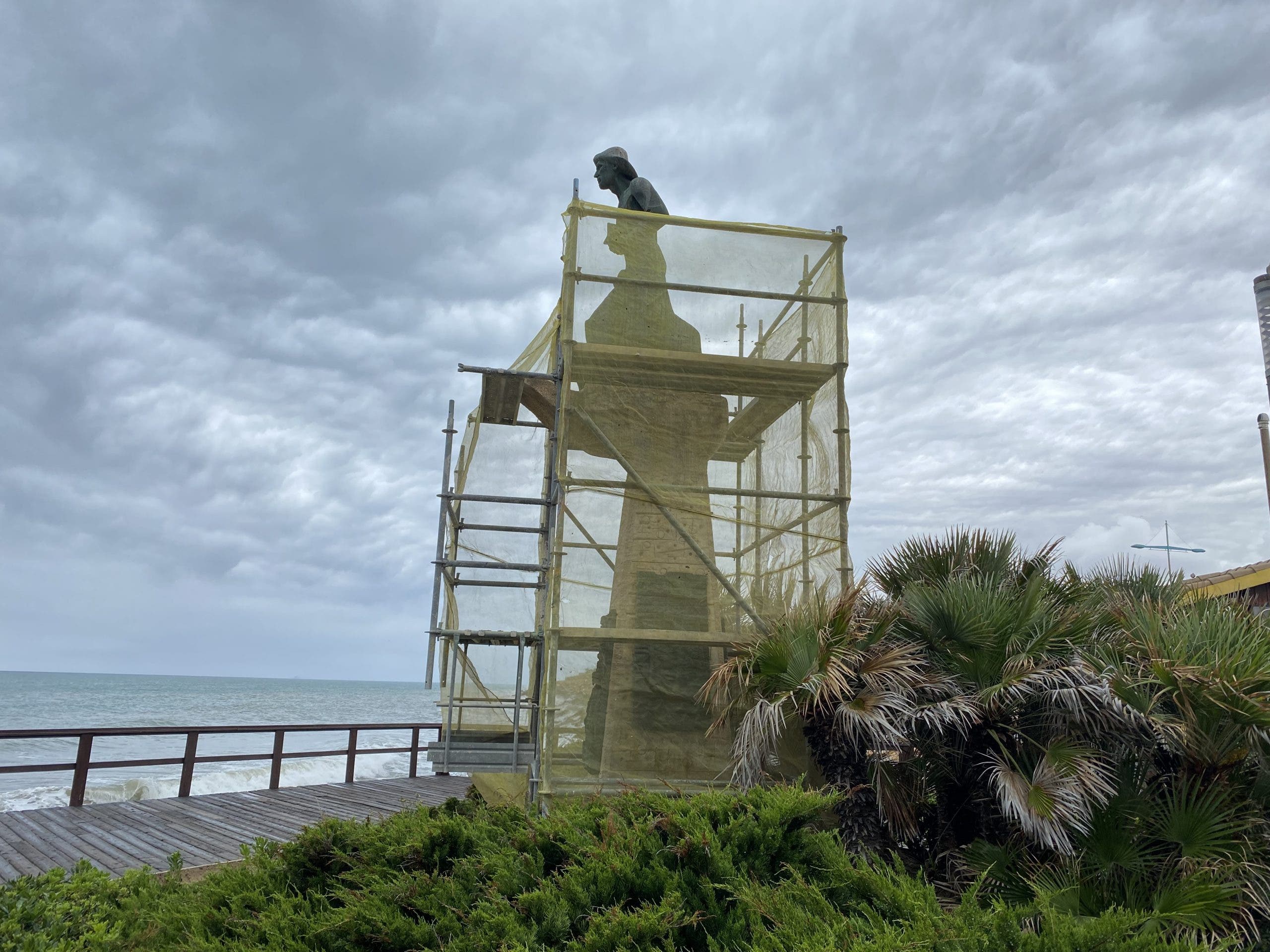 A Torrevieja landmark is getting a major makeover to repair damage caused by coastal erosion.

The ‘Hombre de Mar'(Man of the Sea) statue, was designed by Catalan sculptor, Josep Ricart i Maimar, and officially unveiled in May 1975.

The statue graces the Paseo Juan Aparicio promenade and is viewed as a key Torrevieja symbol as it celebrates the city’s strong ties to the fishing industry.

A number of fissures will also be dealt with at the base of the statue.

TORREVIEJA-BASED SAMARITANS IN SPAIN APPOINT ENTERTAINER AS THEIR NEW PATRON