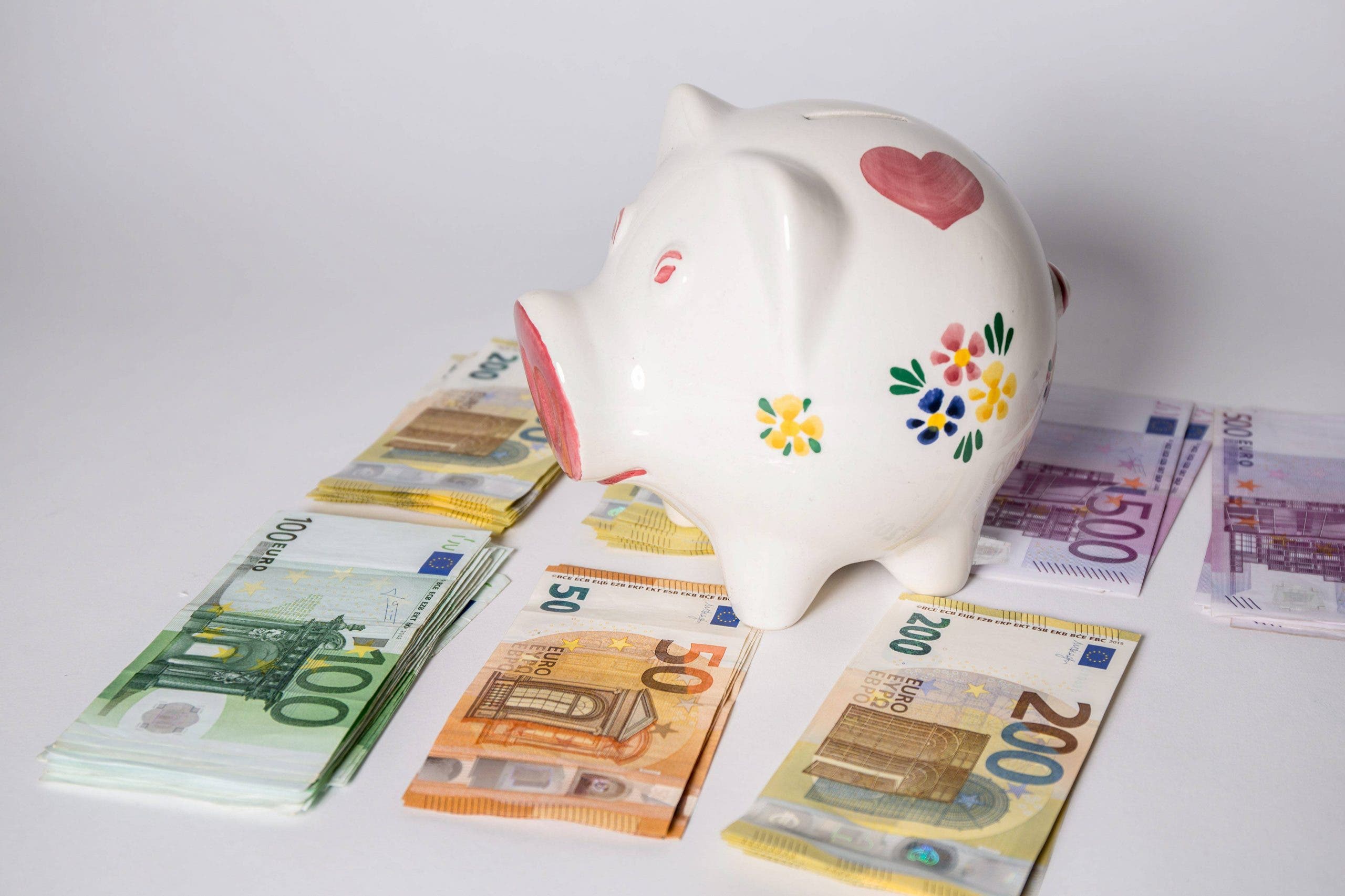 A 48-year-old Belgian man has been arrested on the Costa Blanca for claiming over €90,000 from his mother’s state pension after she died in 2014.

The Policia Nacional got an anonymous tip-off that a dead El Campello resident was miraculously getting her Belgian pension despite passing away seven years ago.

Local authorities linked up with the Belgian Consulate in Spain to get to the bottom of the matter.

Investigations revelaed that the woman’s son, who lived with her, carried on collecting her monthly benefit of over €1,100 between November 2014 and April of this year,

Fake documents were also produced at regular intervals by the man to show that his mother was still alive so that he could carry on with the fraudulent claim.

The man, who has a prior criminal record, was charged with fraud and the Belgian Foreign Office informed to stop the pension payment.