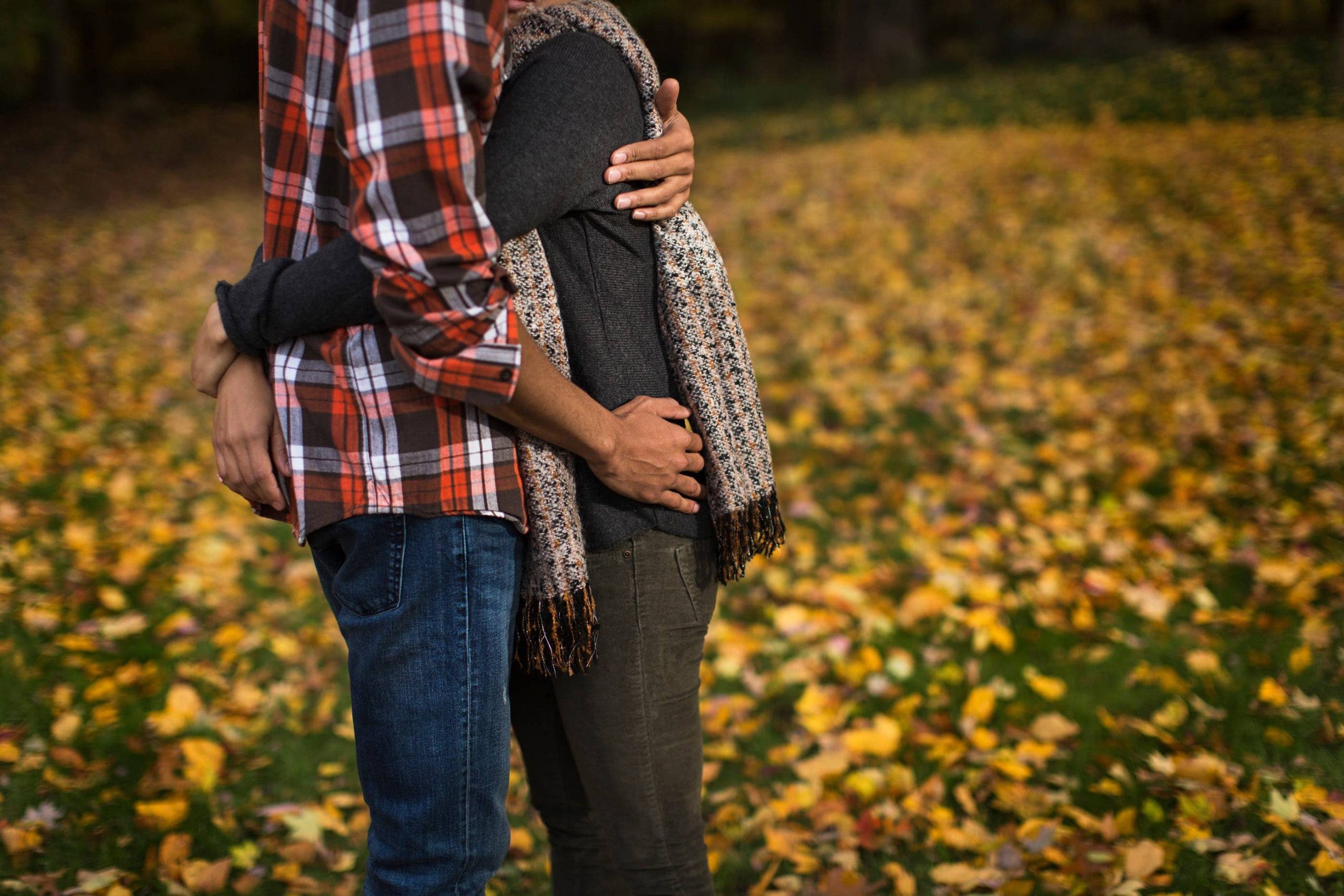 A couple who committed at least ten ‘hugging’ robberies on the Costa Blanca, as well as in the Madrid and Murcia areas, have been arrested by the Guardia Civil.

The man and women, aged in their mid-twenties, have had court warrants issued against them across Spain.

The duo were chased down by the Guardia last Saturday afternoon(May 29) after witnesses reported them trying to steal a watch from a 50-year-old man in the Sant Joan d’Alacant shopping centre.

The incident, which involved the victim being gripped in a hug, was recorded on mobile phones belonging to by-standers.

The robbers fled in their car but a Guardia patrol vehicle caught them after a two kilometre pursuit.

They were charged with robbery as well as dangerous driving, fleeing the police, serious disobedience, and refusing to stop their car to identify themselves.

The Guardia Civil checked the national crime database and discovered that the Romanian couple were wanted over ten similar robberies with arrest warrants issued against them.

They have been accused of stealing jewellery worth almost €25,000 in Benitatchell, Finestrat and Javea on the Costa Blanca; Beniel in Murcia; and in Majadahonda and Mejorada del Campo in the Madrid area.

It’s not known whether the couple have been remanded into custody.

Hugging robberies have become a familiar part of the Costa Blanca criminal landscape over the last decade, with elderly victims targeted in the street.

They are asked for help like providing directions and are then robbed during a strong appreciative embrace by the perpetrator, who normally has an assistant in a near-by car for a quick getaway.

Stolen items are then normally sold off on the black market.

A different Romanian couple, in their early twenties, were arrested in Crevillente on May 17 after four hugging thefts in the area.