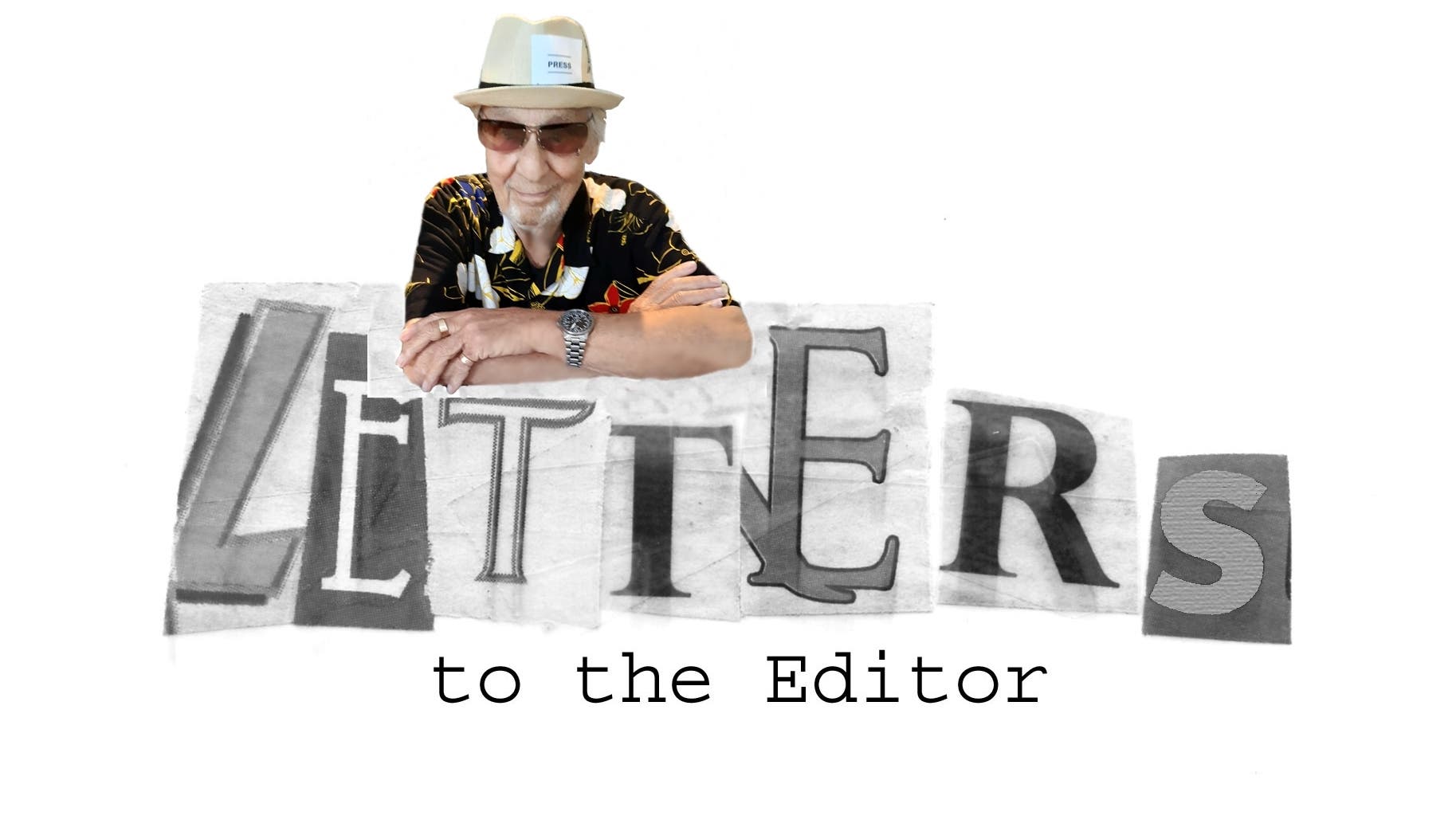 Decided to send an email to the Olive Press owner, Jon Clarke, and thank him for allowing this ‘Old Hack’ to take up valuable space in his newspaper.

Didn´t imagine for a moment that this innocent gesture of goodwill would lead me straight into the dark, hell of the computers equivalent of ‘Dante’s Inferno’.

The moment I typed, ‘Dear Jon’ spell-check, guardian of the English language, as-she-is-spoke, sprang into action.

Impervious to my superior knowledge, the abominable spell-check monster fought back insisting it add the non-existent ‘H’.

Again I insisted this is not the case. ‘His name is Jon’¨ I shouted. ‘If you don´t believe me, ask his mother’.

But to no avail. The mysterious ‘H’ kept popping up like an unwanted turd at the Crufts dog show.

Not to be outdone by this invisible enemy lurking behind some Microsoft barricade, high up amongst the ether levels of artificial intelligence, I decided it was time to make a stand.

I tried every means to by-pass this insult to the average, thinking, keyboard plodder.

Sideways, up, down, back to front, and even standing on my head until around six hours later, I finally emerged, bloodied, bruised, and battered, but triumphant.

Taking pride of place, dead centre of my laptop screen, was the word, JON.

Working quickly before it could change its mind, I composed my thank you mail and struck the ‘send’ button.

Within minutes I received an answer thanking me for my courtesy and suggesting I also send a separate email to our editor, the man responsible for the placing and layout of my column.

I breathed a sigh of relief, back to reality, no more bloody spellcheck nightmares!

Then read Jon’s final helpful comment – ‘His name is DILIP!´

I have an identity crisis as it seems I am both saint and sinner.

In a previous missive to the letters page, a reader praised me for raising a laugh in these troubled times.

In the last issue I was accused of ‘insulting’ the Spanish health Service and told to leave the country.

This criticism was based on my article, ‘V-Day Virgins’ which was first published in February this year, prior to a vaccination programme, and inadvertently recently resurrected.

I have to say, that after serving my writing rubbish apprenticeship of around 60 years in this business, it was a huge compliment to be taken seriously and elevated to the dizzy heights of a professional and controversial, news-gatherer.

Encouraged by this revelation, this week I will continue with my newly-found talent and touch on the delicate subject of race relations.

Just read that Spain’s postal service have introduced skin-tone stamps to fight racism — and make the whitest one the most valuable.

BLM critics were quick to react by accusing the post office of, tone-deafness, and a lack of diversity.

I also understand that the game of chess is under critical review.

Traditionally, the first mover in chess has always been referred to as ‘White’, and the second, ‘Black’.

Again, equality organisations have stated their opinions at this rule.

Obviously, these are important issues that need to be resolved to the satisfaction for all involved.

But I would like to draw your attention to the victim of a colour conundrum that has been around for over four million years, but never made the headlines, and has no one fighting for its right of identity – the African Zebra.

The timeless question has always been, are the animals black with white stripes, or white with black stripes?

As a direct result of this life-long identity crisis, the zebra has become mentally unstable and both humans and other animals are liable to vicious attacks if they wander too close.

No wonder they have been described as the most schizophrenic wild animal on the planet – apart from myself, of course!