Home Alicante Earthquake shakes up an early morning surprise across an inland area of... 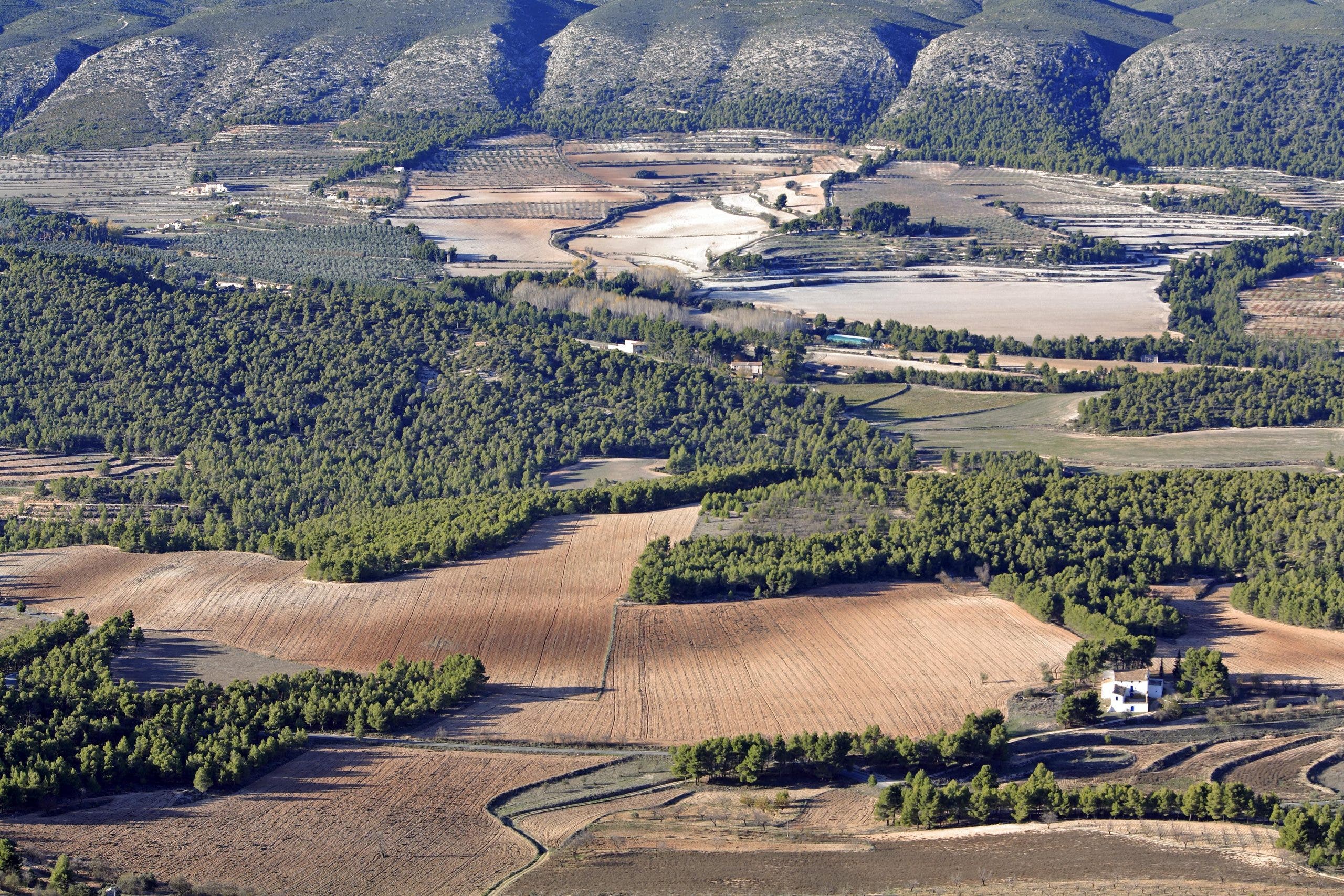 AN earthquake reaching 2.9 on the Richter scale briefly shook up an inland area of Alicante province this morning(June 18).

It was the biggest tremor recorded in the region this year.

The National Geographic Institute said the quake was centred south of Alcoy and struck at 1.11 am.

The group had no early information about how far down the tremor struck but described it as ‘shallow’.

Most residents were fast asleep but one person did call the Valencian regional emergency department.

No damage was reported in the area.

Alicante Province has regular quakes which are part of seismic activity across southern Spain.

There have been 25 tremors in the region during 2021, with four of those recorded this month.