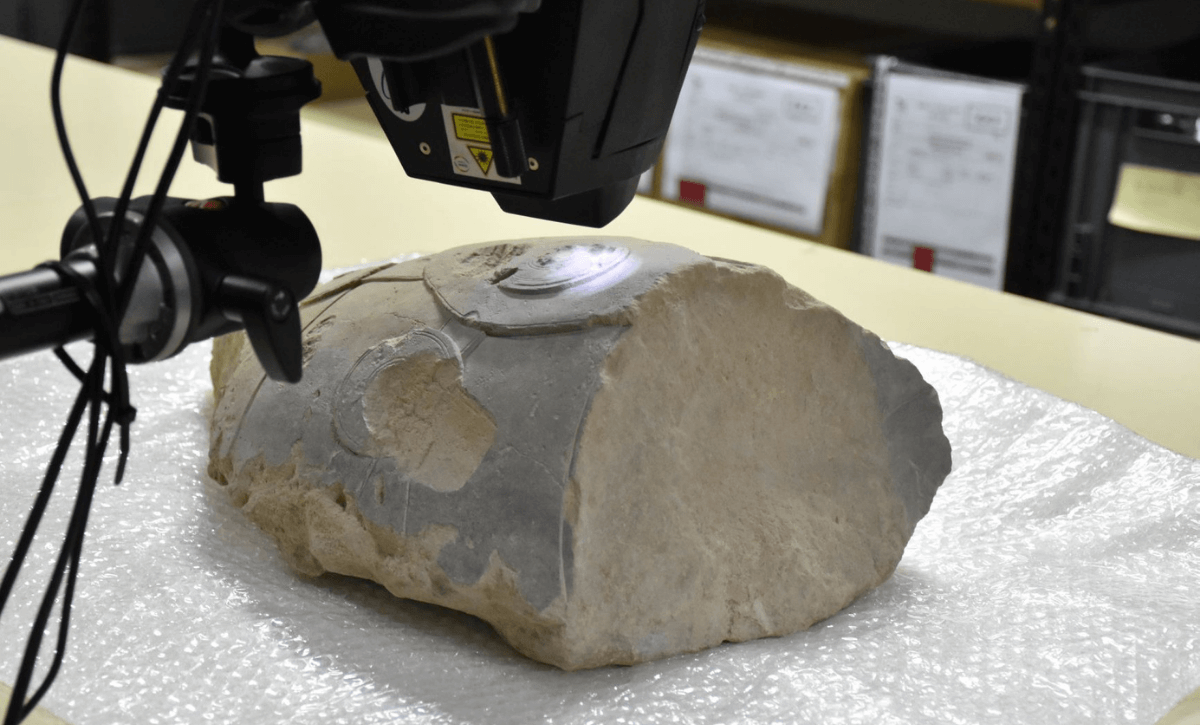 A Costa Blanca farmer found an ancient sculpture in his field which experts believe dates back to the Iberian age of the fifth century BC.

The 45 cms long and 31 cms wide stone artefact with an engraving of a warrior on it was described as being of ‘exceptional quality’.

The farmer discovered it in the Derramador area of the Camp d’Elx in 2018.

It has been kept at Elche’s Archaeological and Historical Museum after the farmer handed it over to the Guardia Civil’s environmental division, Seprona.

Elche experts and a team from the Valencian Institute of Conservation have been analysing the find.

They’ve used non-evasive techniques like X-rays and microscopes to work out the composition of the sculpture without the need to touch it.

A Valencian Institute spokesperson said the work had been ‘meticulously crafted’.

An attempt will be made to detect any polychrome, which is an term used to describe colouring on sculptures and pottery.