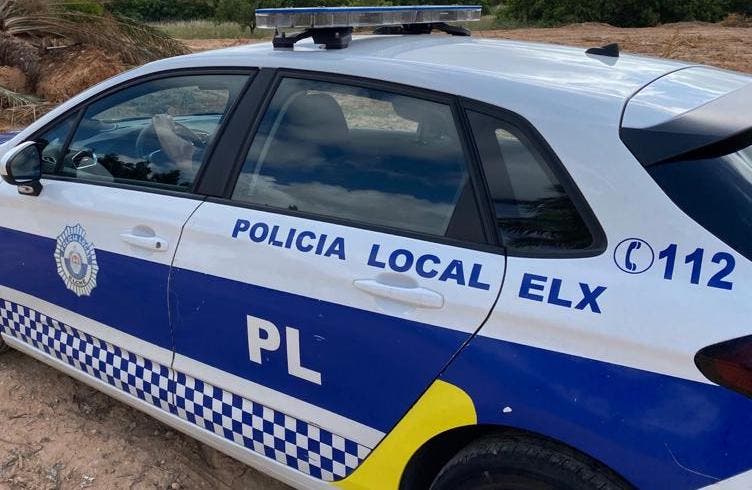 A pregnant woman made a desperate plea for help after suffering at the hands of her abusive husband at their Elche apartment.

She had been locked up for two days in a room after being assaulted by her 32-year-old partner.

The victim scrawled a message calling for assistance and threw it off the property balcony.

Luckily for her, it landed on the pavement and was spotted by a pedestrian who read it and called the police.

An Elche Policia Local patrol went to the apartment block and spotted the woman making gestures at them from her balcony.

They went into the complex and were greeted by her husband at the front door of his flat.

He told the officers that he had a ‘recent’ verbal altercation with his wife.

She had a different story about the abuse she suffered, leading officers to arrest her husband.