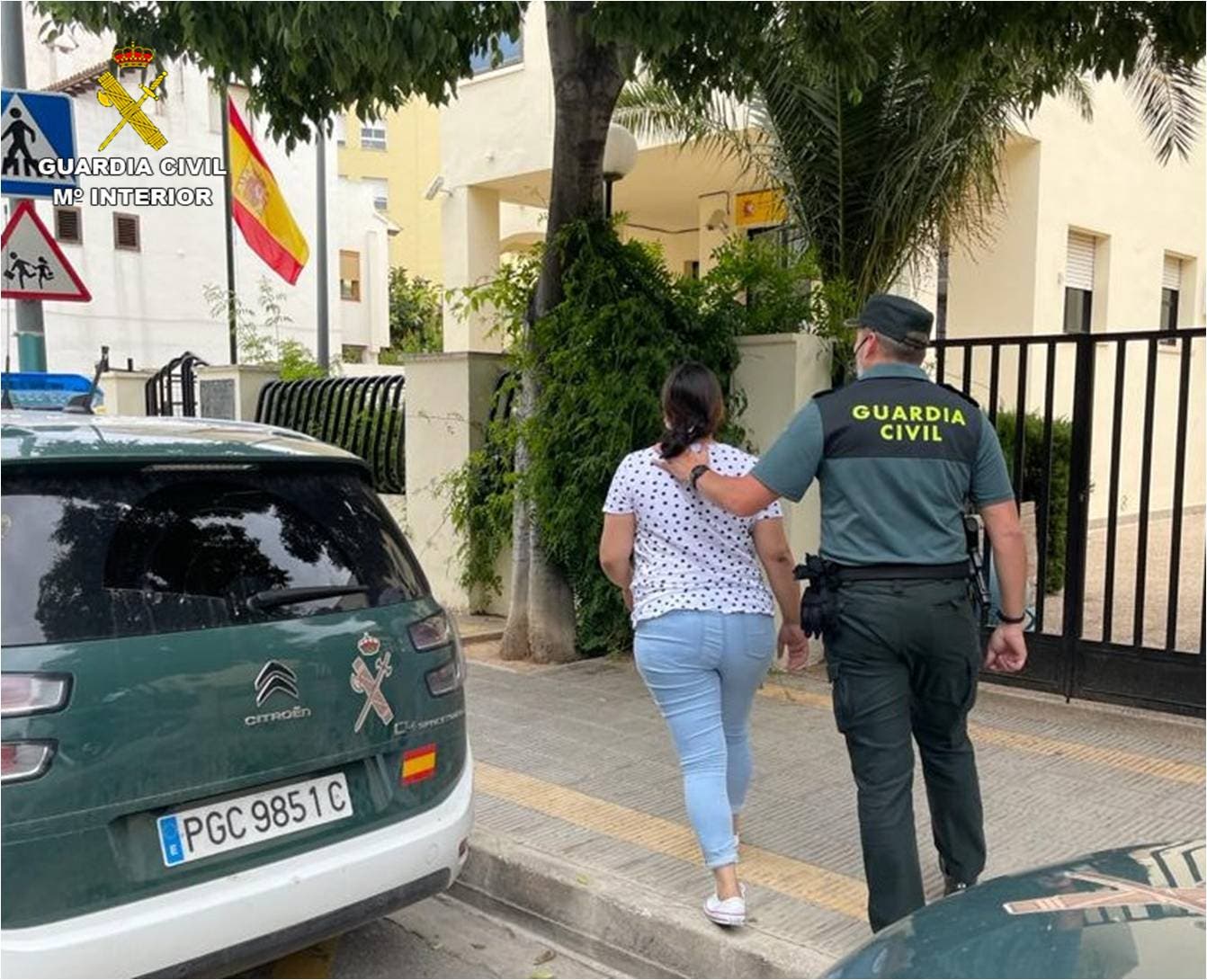 THREE people who stalked and robbed people who withdrew cash from Costa Blanca banks have been arrested in Calpe.

They also carried out distraction burglaries from inside bank premises.

A 48-year-old female member of the crew stole €5,000 from a Javea bank on July 5 and was wanted for crimes around Spain.

The gang also pilfered €158,000 which was inside a car in the Garrucha area of Almeria Province in 2019.

The cash had been withdrawn to be paid out as wages to a company’s employees.

The Guardia Civil in Calpe spotted one of the trio behaving suspiciously next to various bank branches in the town.

The Guardia moved in but all of the trio ran off in different directions.

They were quickly captured with subsequent investigations uncovering the full extent of their activities.