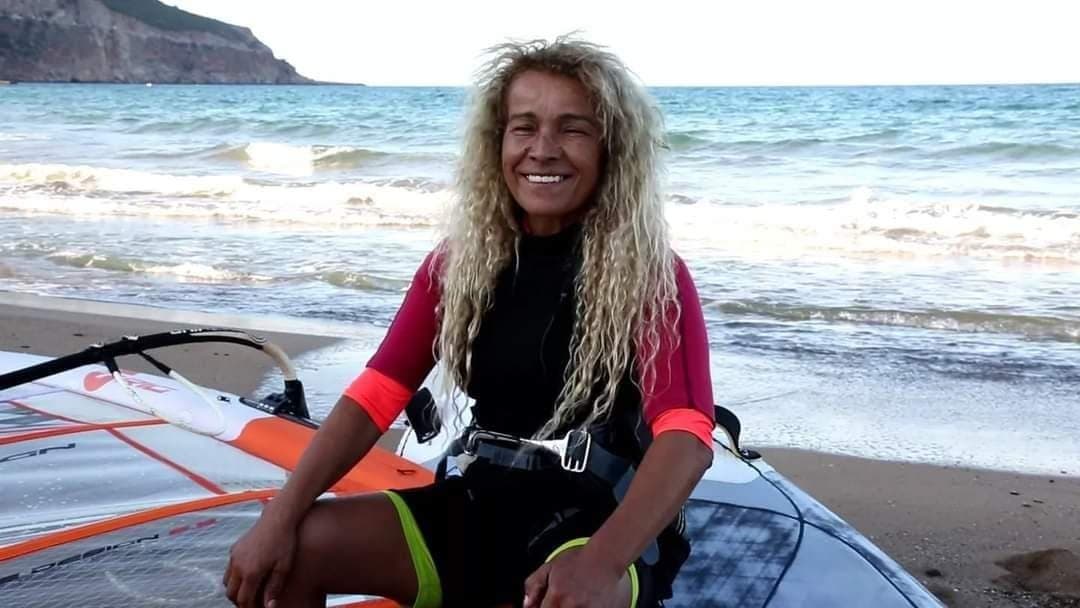 Strong currents from the south took Bakhta Ramdani’s body 300 kilometres from her home area on the Algerian coast.

The experienced 68-year-old windsurfer was reported missing at the beginning of March by neighbours in the town of Tipaza, 70 kilometres west of Algiers.

They saw the mother-of-three leave with her board but never return home.

Bakhta’s body was discovered by fishermen some 20 kilometres off Cabo de la Nao on June 4.

She was wearing a wetsuit and a harness used for water sports.

Bakhta was a passionate sportswoman who also did boxing and karate.

Her fitness was such that forensic experts believed the body was only aged between 35 and 40 years.