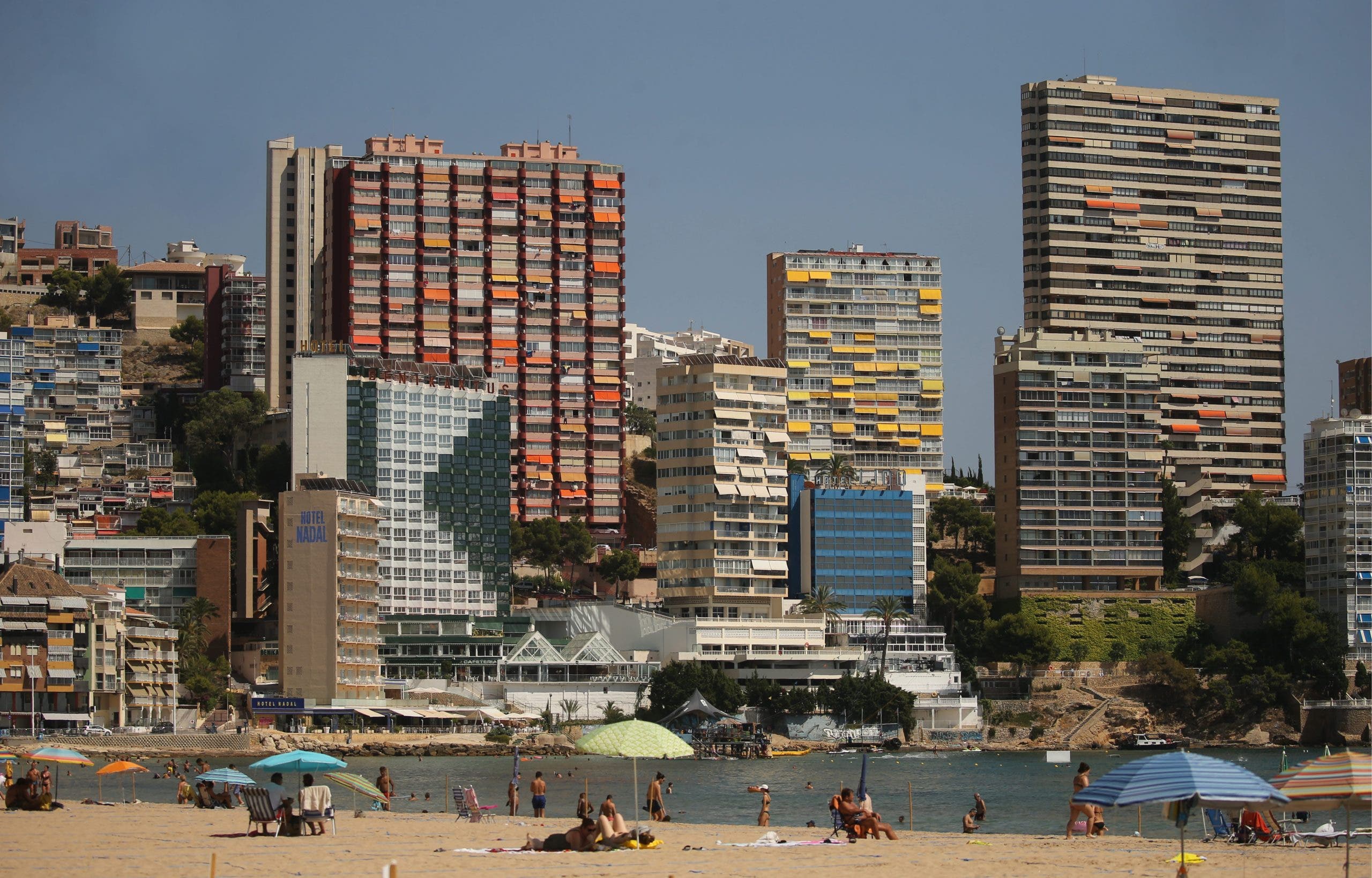 BENIDORM’S Policia Local have arrested a thief who went on a restaurant robbery spree in the city.

The serial stealer mainly operated around the Levante beach area of the Costa Blanca resort.

The man, aged in his 40s, is said to have stolen over €6,300 from hospitality businesses in just a few days.

One restaurant reported €1,500 being taken from its till on July 18.

He broke in and used the cash register key that was hanging on a hook.

The thief caused additional hassle for business owners by damaging doors to get into premises.

Police sifted through security camera footage to identify and then arrest the perpetrator.

A Benidorm court remanded the main into custody pending his trial on nine charges of theft.