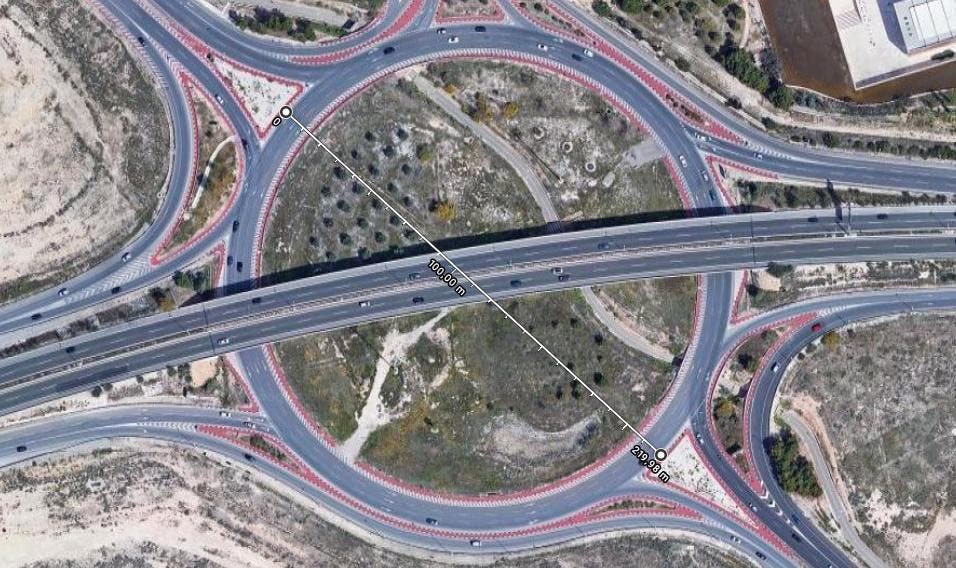 ROUNDABOUTS in Alicante Province are responsible for 14.65% of the region’s accidents that lead to death and injuries, according to a new report.

Alicante City’s La Turborrotonda roundabout by the university was named as the region’s most dangerous.

The Formaster survey said La Turborrotonda accounted for 5.5% of all roundabout accidents in Alicante Province with over 30 injuries each year.

Over locations singled out included a series of roundabouts on the CV-70 Alcoy to Benidorm road around Confrides, and the EL-20 Elche by-pass roundabout at kilometre 7.

The report says the region sees over 400 accidents per year at roundabouts in the region, resulting in six deaths and over 500 injuries.

Formaster added that accident figures don’t include those where there are no personal injuries.

The survey revealed that 80% of drivers are prone to errors on a roundabout including the most common mistake being not giving way to other users already on the roundabout.

Formaster president, Antonio Macedo, said: ”These statistics are alarming because it shows that motorists are ignorant of driving rules on roundabouts, leading to high accident rates.”

Macedo added that the mistake that caused most accidents was 45% of motorists using the inside lane to get off a roundabout.