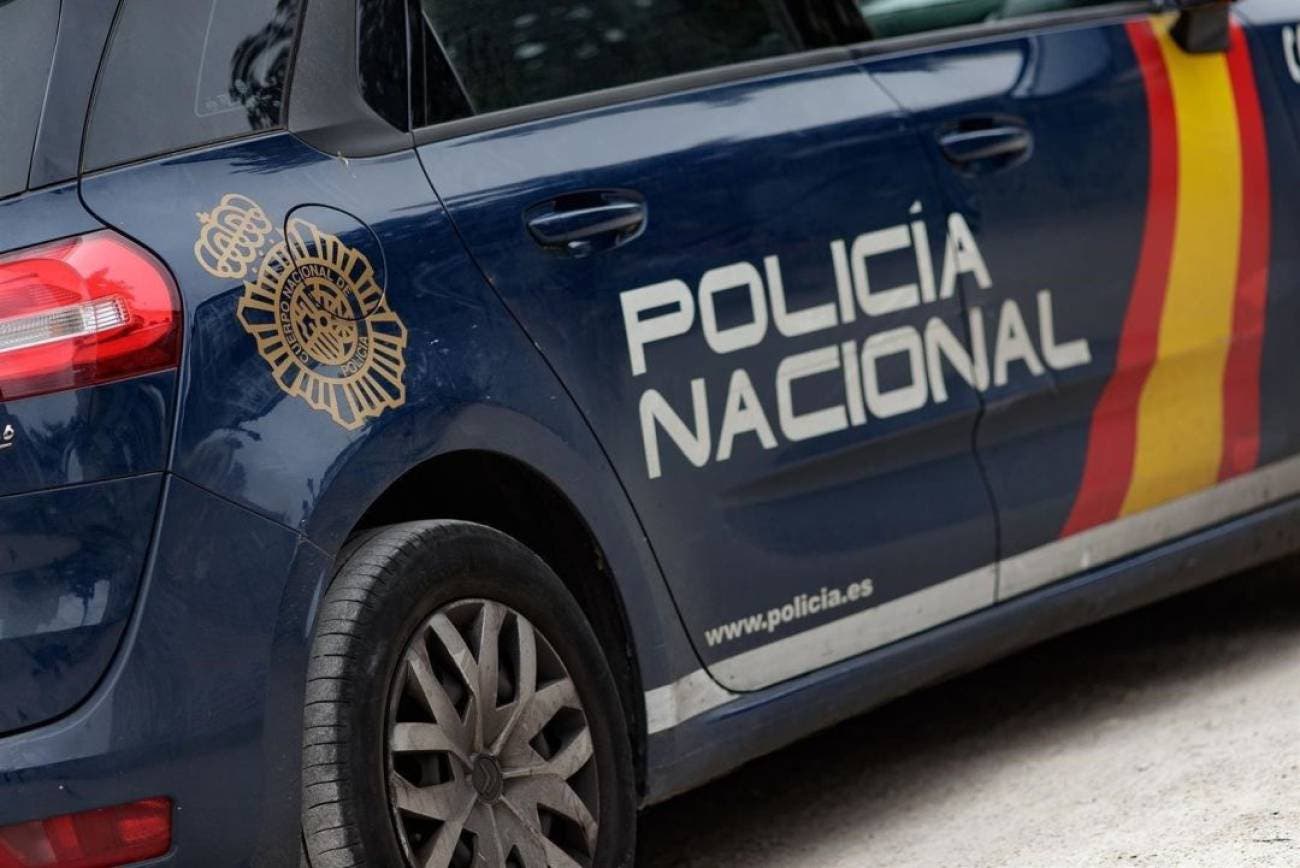 A Serbian man wanted for stealing over €226,000 from German ATM machines has been arrested in Alicante.

The 34-year-old had been on the run for over two years and faces 25 years in jail.

The fugitive was part of a gang that plundered ATMs across Germany with damage exceeding €40,000.

He was tracked down by the Policia Nacional to Alicante.

It was revealed that the central Castilla-La Mancha issued an expulsion order against him 2017.

He was handed over to the National Court for the processing of his extradition warrant issued by German authorities.

An Italian man arrested in Alicante is also being extradited .

The 48-year-old is accused of running a marijuana farm in the Belgian city of Landen as well as the illegal possession of weapons dating back to 2015.