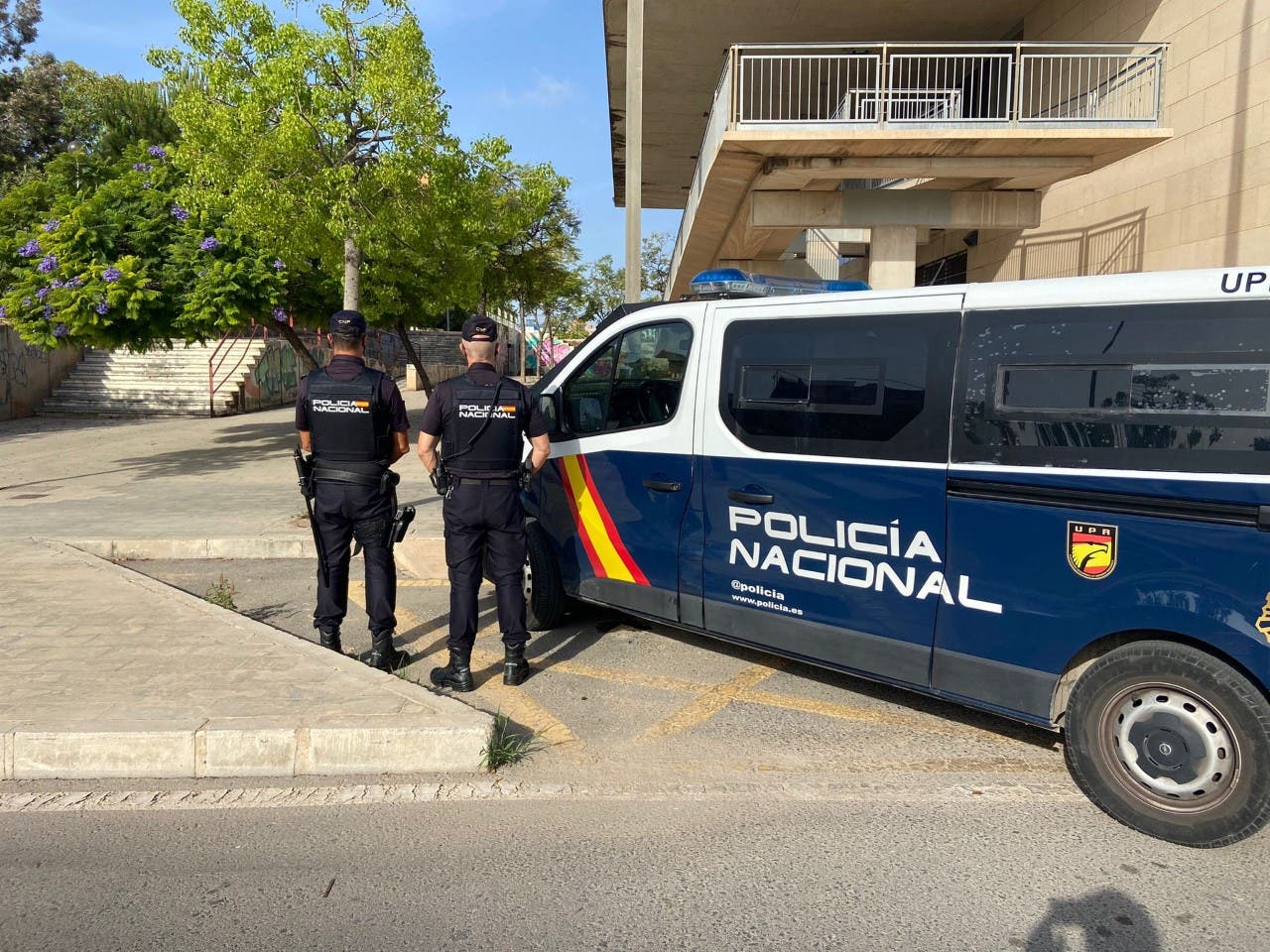 A Russian man was beaten up in an Alicante street by a gang who stole his two mobile phones.

One of the attackers coshed the victim with a blunt object.

The Policia Nacional have arrested seven Spaniards aged between 18 and 34.

They’ve been charged with assault and robbery.

The victim suffered broken ribs and bruising, and is recovering in Alicante General Hospital.

Eyewitnesses called police after witnessing the mob chasing the man last night(September 7) in the Juan XXIII area of Alicante City.

The group caught him and one of them knocked him to the ground with a punch.

All of them proceeded to kick the man with one of the assailants clubbing him with a blunt object.

Paramedics treated the victim at the scene with by-standers providing descriptions of the attackers and the two cars that they drove off in.

Extra Policia Nacional units were drafted in to sweep the area and they found the vehicles along with their occupants.

They were all detained and the object used in the assault was located close to the crime scene.

The victim’s statement, obtained with the help of an interpreter, revealed that the motivation for the attack was to steal his mobile phones.