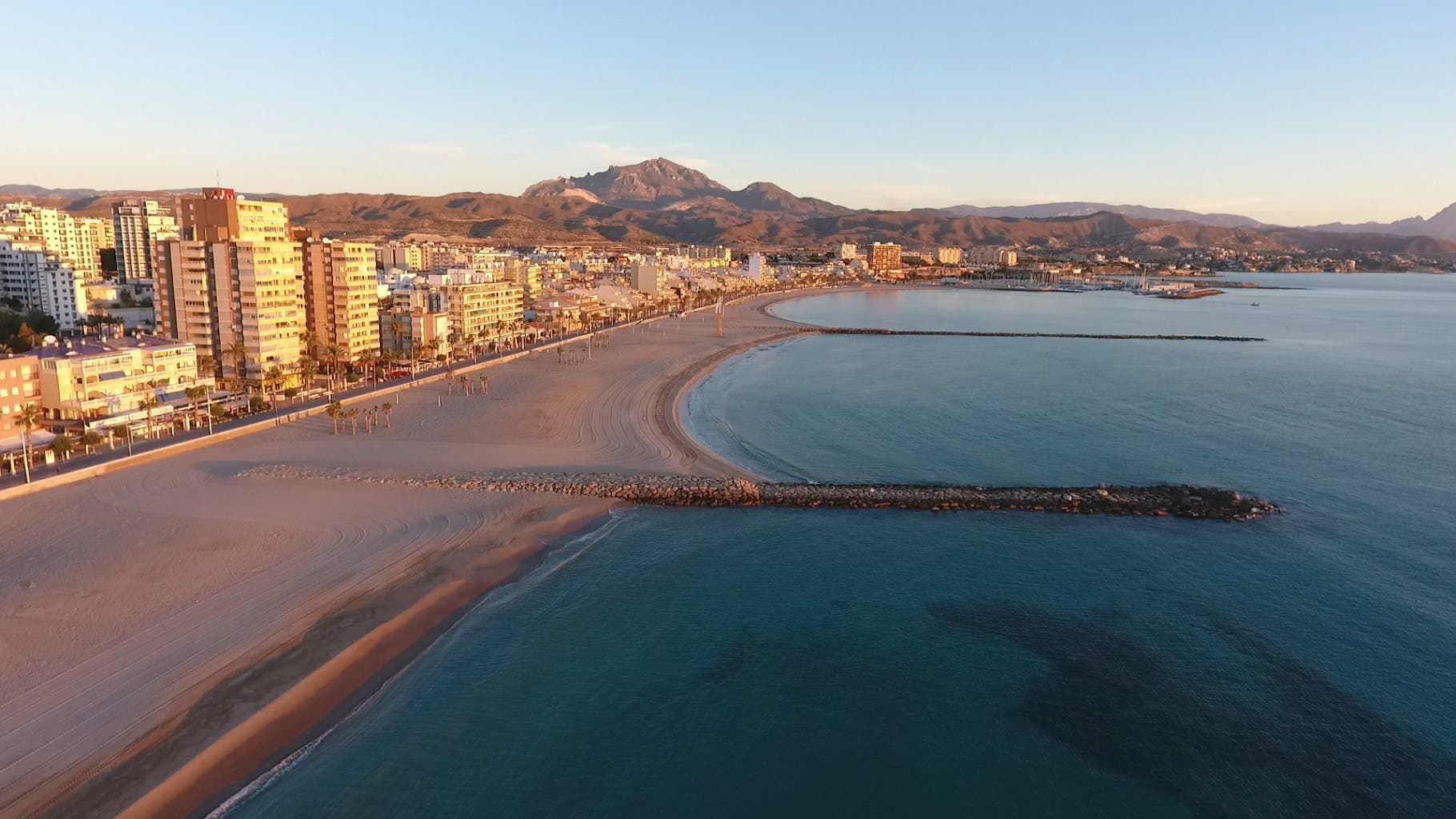 COSTA Blanca hotel occupancy reached 85.8% in August- the highest monthly number since the COVID-19 pandemic broke out in March 2020.

El Campello led the way with a 96.4% occupancy rate.

Domestic bookings drove the market with UK arrivals only accounting for 12% of foreign reservations.

The figures have been produced by the Alicante Province Hotels and Tourist Accommodation Association.

Some parts of the Costa Blanca notched up numbers that were higher than two years ago.

The association said that 52% of bookings were from domestic customers.

“The proportions are similar to those in July and reflect the stagnation of international visitors due to the pandemic,” it commented.

The largest amount of Spanish reservations came from the Madrid region(37.8%) followed by local bookings from the Valencian Community(18.6%).

The foreign visitor breakdown is led by France(23.7%) with the United Kingdom well down on traditional levels, coming in at 12%, followed by the Netherlands on 8.7%.