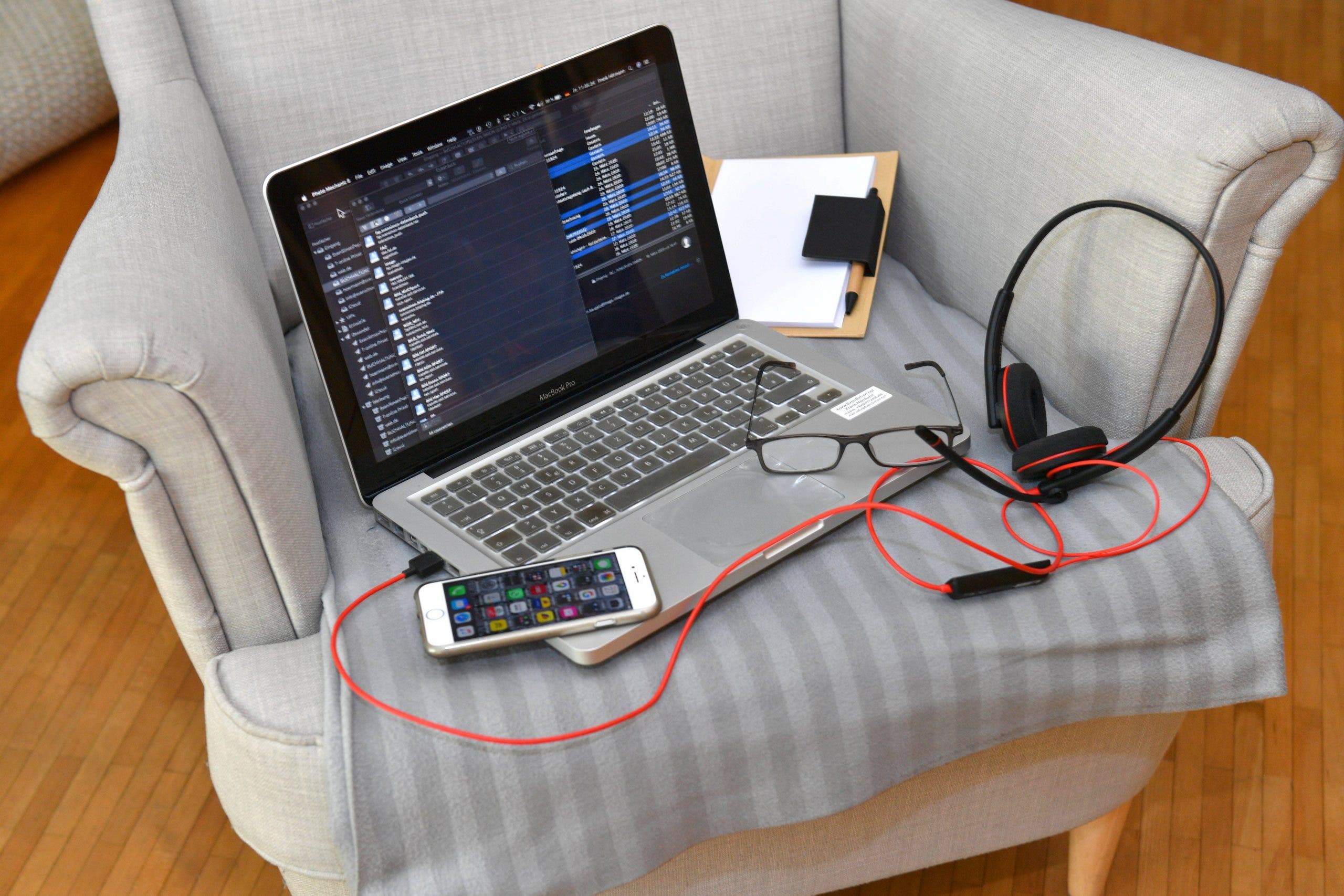 COSTA Blanca property developers have launched a charm offensive to woo Belgian house buyers by saying the region is an ideal base for working from home.

The Alicante Province Real Estate Promoters Association(Provia) is targeting Belgian media in a campaign that runs until the end of the year.

Besides pointing out the tourism and lifestyle benefits of buying a Costa Blanca property, Provia is emphasising that the area is an ideal destination for teleworking.

The campaign included a three-day tour for Belgian journalists who were taken to areas like Benidorm, Denia, Moraira, Orihuela, and Torrevieja.

Though British buyers are ìmportant in the Alicante Province new property market, official Valencian government figures show that Belgian purchasers have overtaken them for the first time this year.

Provia said that the average age of a Belgian home buyer has fallen to 52 years and they appear to have more money to spend than people from other European countries.

House prices in the region rose by 14% in the first quarter of 2021 and Belgians are happy to shell out significant sums for new properties.