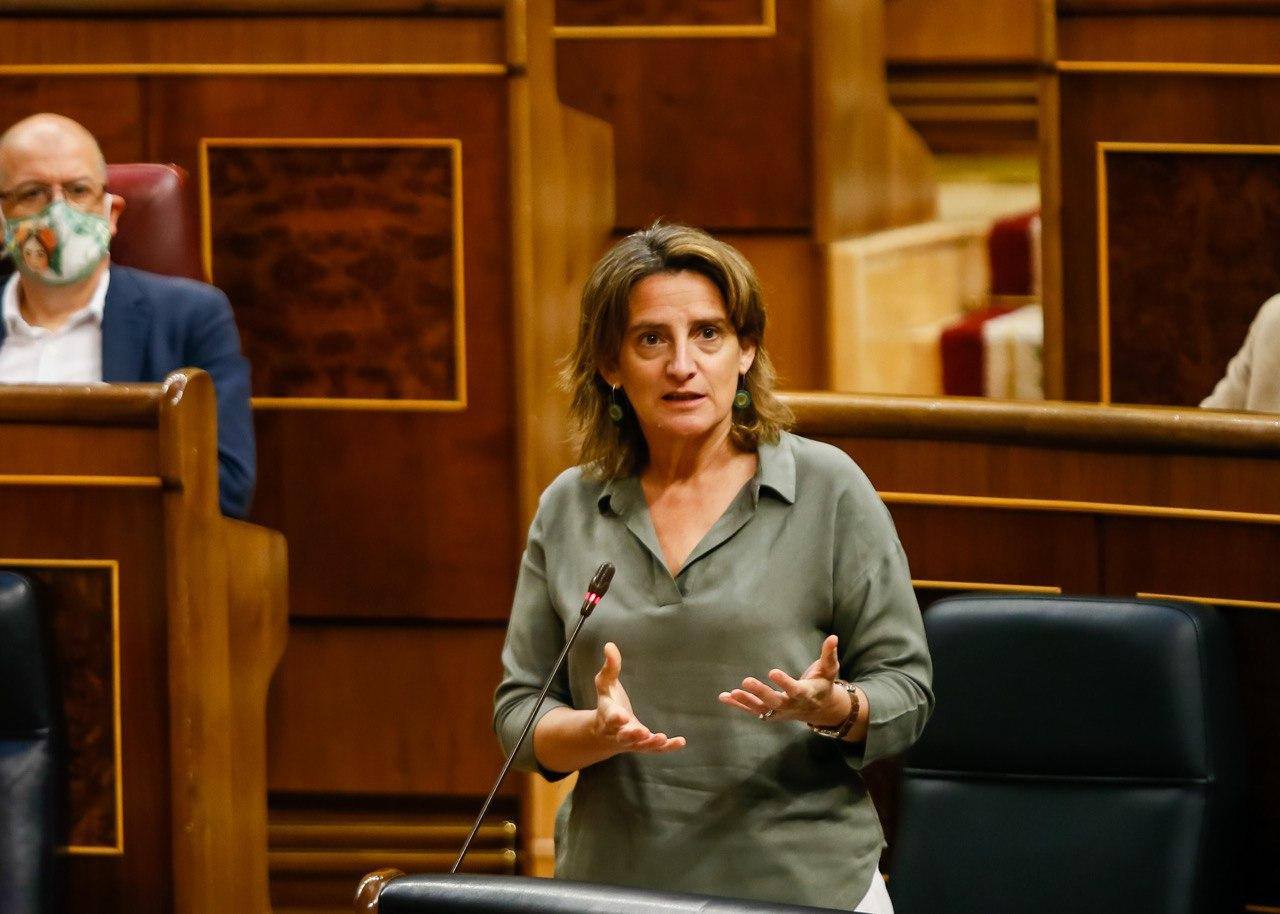 POWER firm bosses in Spain are set to meet with a leading government minister to discuss sky-rocketing energy prices.

The El Pais newspaper says that Iberdrola, Endesa, and Naturgy CEO’s have been summonsed to face-to-face talks with Ecological Transition minister, Teresa Ribera.

That appeared to be confirmed in a statement from Ribera’s department which said that ‘the government is working to overcome an extraordinary situation, and has started a round of contacts with the industry, with consumers and also the utilities’.

Wholesale electricity prices in Spain reached €288.53 this Thursday, 5% more than a week ago, with prices virtually doubling in a month.

In September, the government passed a measure to skim off profits from the utility companies to help subsidise tax reductions for domestic bills.

The firms have been criticised for a profit windfall with the government initially set to take away €2.6 billion from them.

The extra recent hike in wholesale prices could potentially see that figure double.

Shares in the power firms went up today amidst suggestions that the government might ease their ‘grab’ on them because of the new figures, and look for other ways of keeping bill costs down.

Spain has been proactive within the European Union in trying to get a unified approach to try to tackle the problem of rising power prices.