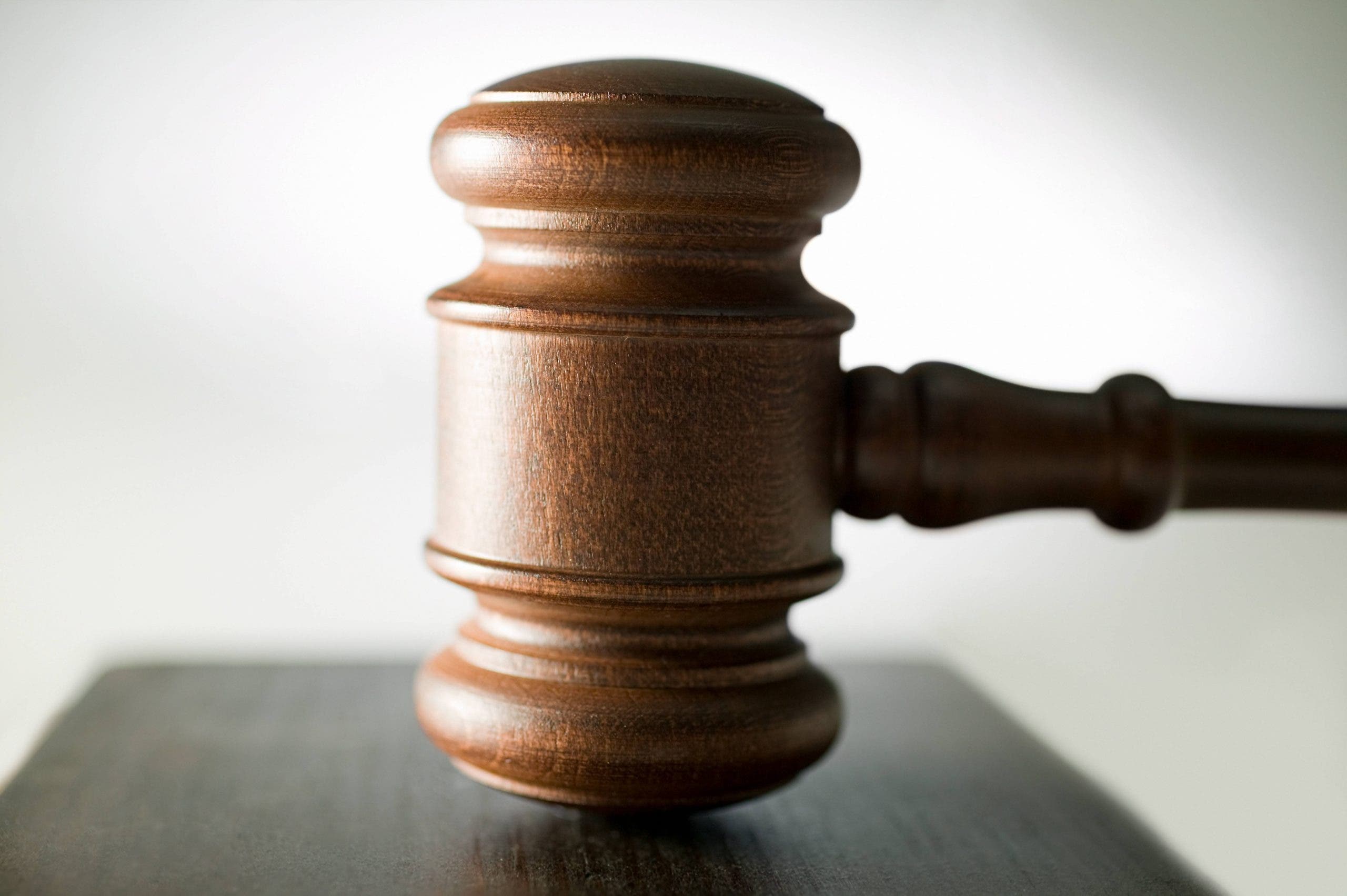 TWO men accused of conning foreign property buyers at a Murcia development have gone on trial and blamed each other.

One of them claimed to judges that he could not ‘read Spanish’ and ‘didn’t understand loans’.

Antonio Martinez and his business partner Rafael Aguilera both face seven years in jail if convicted of fraud at their Murcia City trial.

They’re accused of selling off-plan properties with a hidden debt to 12 overseas couples on the Solera El Trampolin Hills urbanisation between Murcia City and Sucina.

Despite ‘debt-free’ promises, the buyers later discovered that each property had been mortgaged twice with loans of up to €100,000 with the now-defunct CAM bank.

Building of the up-market urbanisation started in 2005 when deals for the off-plan homes were agreed.

Court statements from former friends Aguilera and Martinez saw them blame each other for the fraud.

In testimony, Rafael Aguilera told the judges that ‘I don’t know how to write Spanish and I barely know how to read’.

Aguilera added that he ‘didn’t understand loans’ and that ‘he’d never been to school’.

In turn, Antonio Martinez told the bench that ‘Rafael was the lord and owner’ and that he(Martinez) was ‘just another employee’ of the development.

In February 2020, Martinez turned down a deal of a two-year jail term if he pled guilty.

As a first offence, he would not have served any prison time.

The mortgage fraud trial is just the tip of the legal iceberg concerning Aguilera and Martinez, as most of the Trampolin Hills development was never built.

An estimated 500 victims across Europe paid up to €60,000 as deposits for non-existent homes.

Alleged losses to buyers are valued at around €50 million.