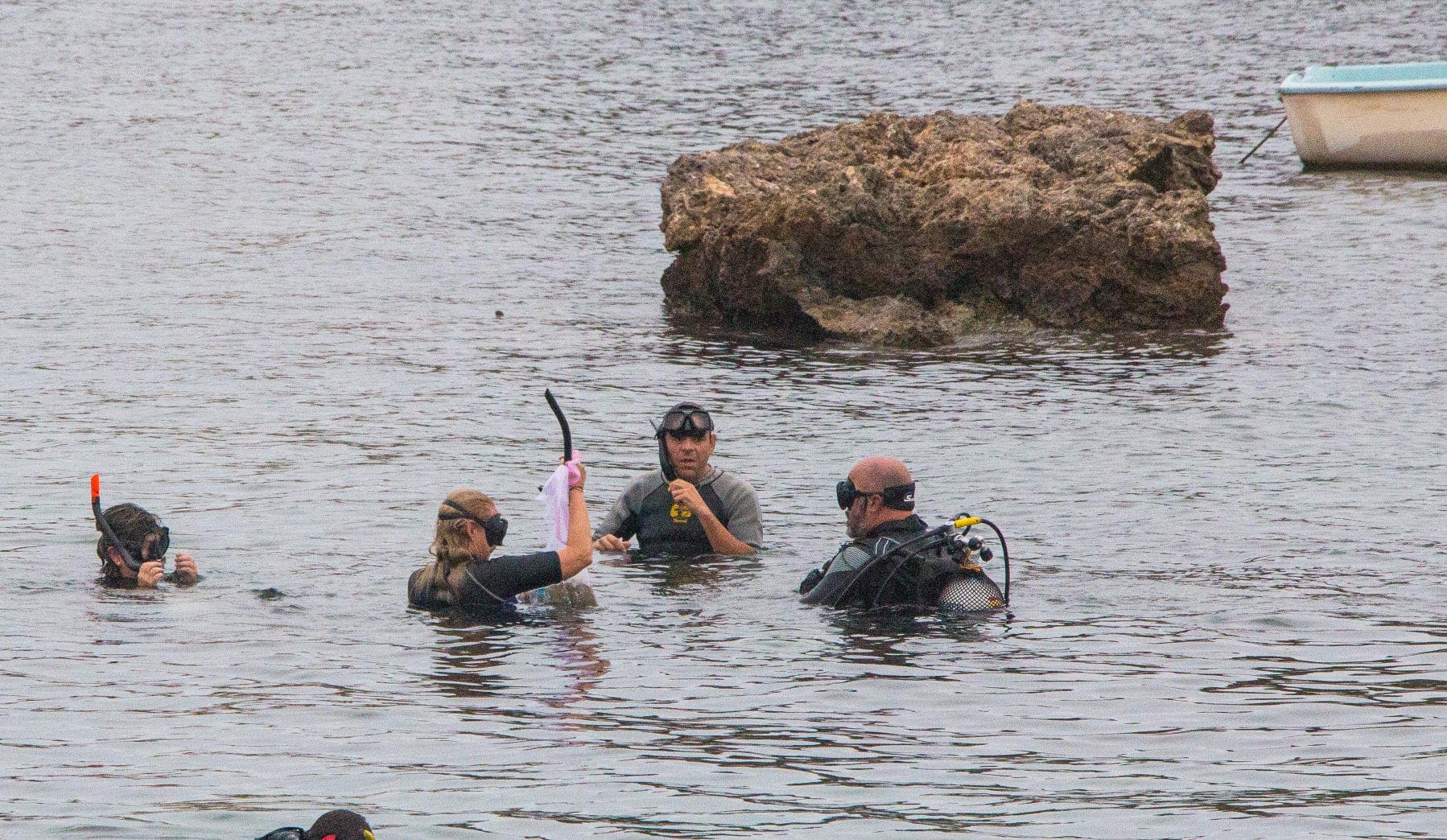 MEMBERS of Alicante Province diving clubs joined forces on Sunday(October 17) to clear up rubbish from the marine reserve of Tabarca island.

Hundreds of volunteers also hit the beaches on what is the smallest populated island in Spain.

It’s a popular area for day-trippers from Alicante and Santa Pola.

Garbage accumulated after the summer season was removed from coves and the seabed.

The waters are rich with Posidonia oceanica which is a seagrass species that is endemic to the Mediterranean Sea but is in decline.

It forms large underwater meadows that form an important part of the eco-system but are threatened by rubbish dumping and pollution.

The initiative was part of the ‘Direct Action Programme’ to clean and conserve the Mediterranean Sea.