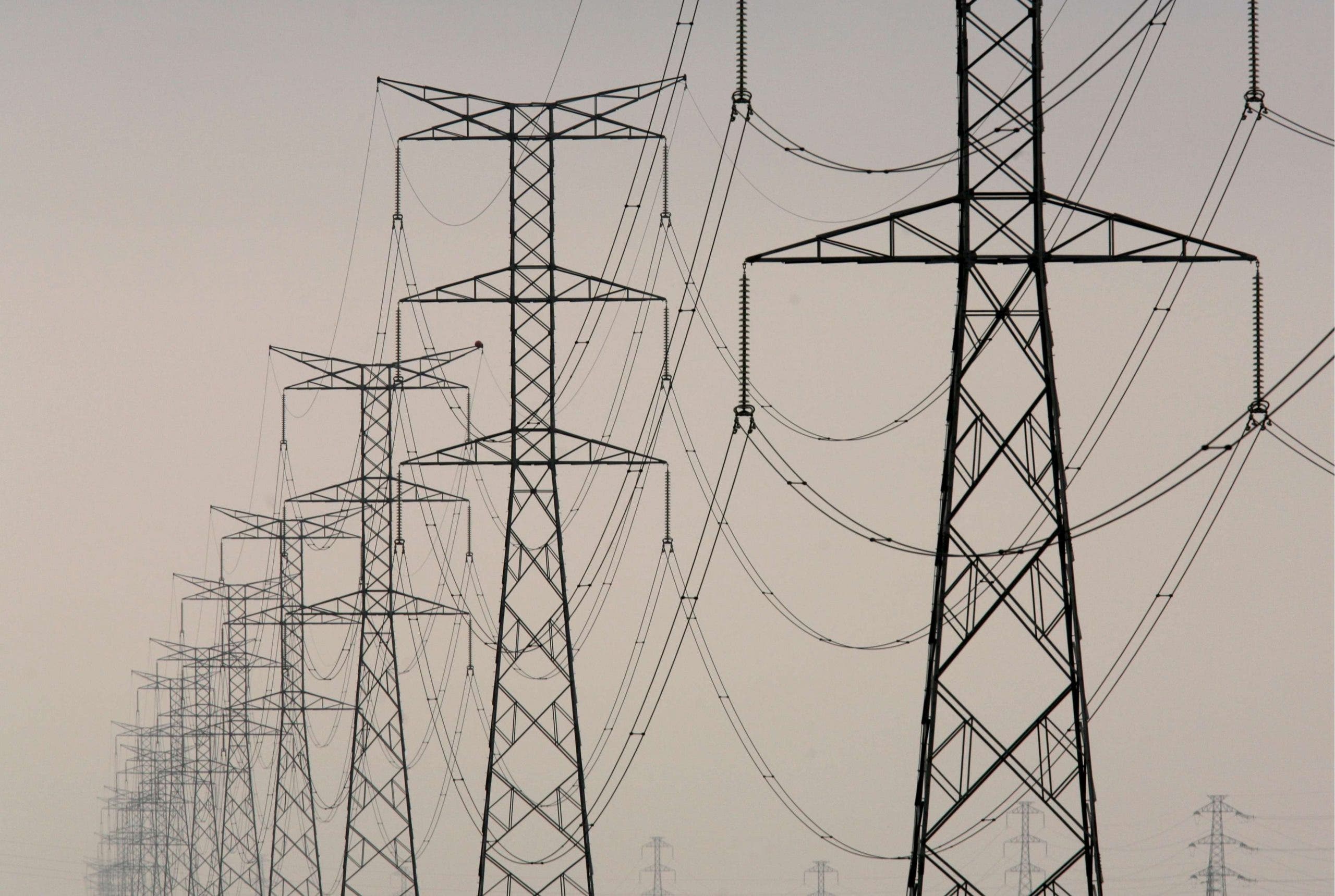 SPAIN has repeated its call for the European Union to do more to combat rising energy prices.

EU leaders meet at a summit in Brussels this Thursday and Friday.

Initial proposals unveiled by the European Commission last week got a cool response from Spain’s Ecological Transition Minister, Teresa Ribera, who said they did not go far enough.

The country’s Secretary of State for the EU, Juan Gonzalez-Barba, said: ”We need to start an urgent debate right now.”

Spain wants the EU to produce a coordinated package of measures to dampen the effect of increasing wholesale electricity prices.

The country has reduced taxes on domestic bills and plans to introduce a windfall tax on energy providers to offset the losses to government coffers.

“We need to accelerate discussions and not delay them as the European Commission wants because the situation may not have changed come April”, added Gonzalez-Barba.

Prime Minister, Pedro Gonzalez, will have talks with European Council President, Charles Michel, this Thursday about the issue.

The European Commission believes that individual EU member states have enough tools at their disposal to mitigate price hikes.