Home Costa Blanca Killer jailed after fatal assault on an old man at his Costa... 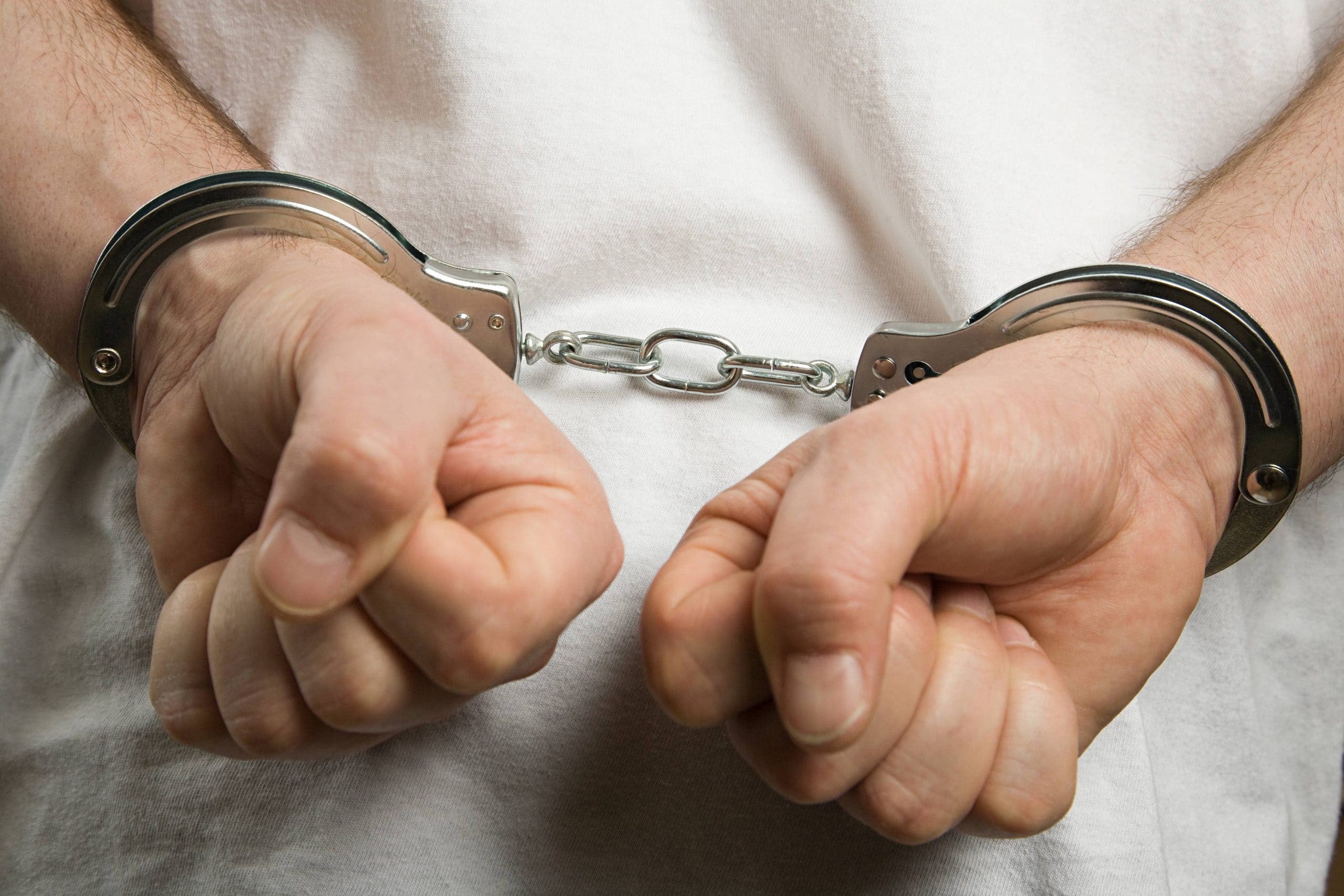 A 28-year-old man has been jailed for 20 years after killing an old man at his Costa Blanca holiday home before stealing €651.

The unnamed octogenarian victim lived in Leganes on the outskirts of Madrid but had a holiday property in the Babel area of Alicante.

The assault happened in June 2019 after the defendant met the man during a walk on El Postiguet beach.

Along with an unnamed companion, the 28-year-old Romanian national went back to his flat.

The old man was thrown to the floor and the assailant put his knees on the victim’s back.

The severe pressure fractured his thyroid cartilage leading to death by asphyxiation.

He and his companion then stole €651 in cash.

The convicted killer told the Alicante court that he only went there because he was offered €80 to clean the property.

He claimed that he stayed there for two hours after the old man offered him €100 for sex.

He added that he subsequently returned on two or three occasions.

The jury unanimously rejected his story and believed that he went into the Babel flat to steal money.

Besides the jail term, he has been ordered to pay €18,900 in compensation to the dead man’s siblings, as well as €6,300 to each of his three nephews.