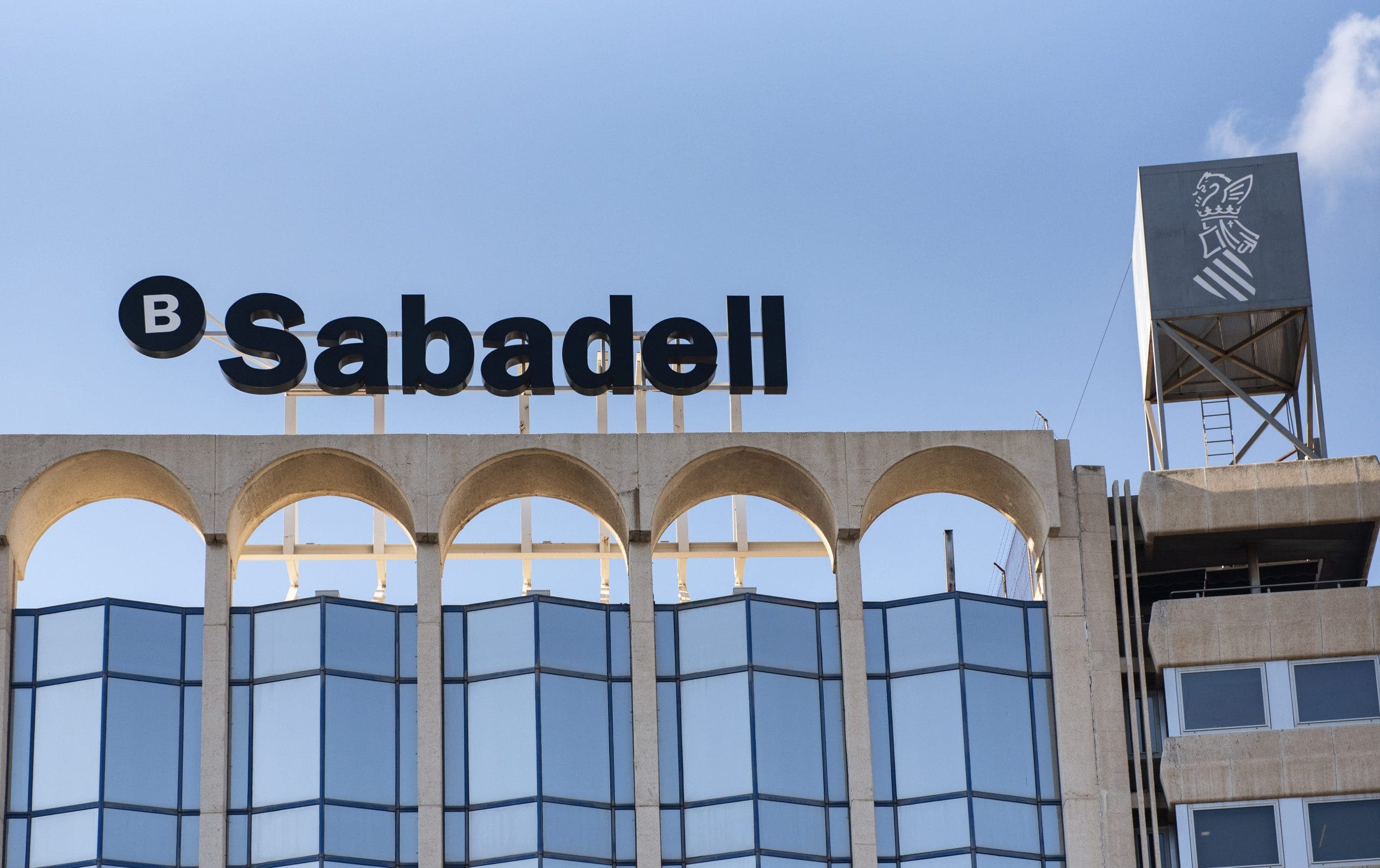 SABADELL Bank profits have leapt up by 82.4% between January and September compared to the same period last year.

Spain’s four-largest bank has recorded a €370 million profit so far this year, with €149 million coming in the third-quarter of 2021.

The figures have been boosted by figures coming in from Sabadell’s subsidiary, the TSB, along with major cost-cutting with staff redundancies and branch closures across Spain.

Sabadell’s Spanish workforce has fallen by 2,900 and 400 branches have been shut over the last 18 months.

That’s led to annual savings of around €130 million.

The bank said in a statement that ‘the exit of the workers and the way it was done was 100% approved by the unions’.

Sabadell CEO, Cesar Gonzalez Bueno said: “The financial results back up the way that we have transformed the business.”

Sabadell announced a fresh round of redundancies and branch closures in September, with 1,900 jobs set to be cut.