Home Other News Environment Big government plan to fight pollution in the Mar Menor lagoon is... 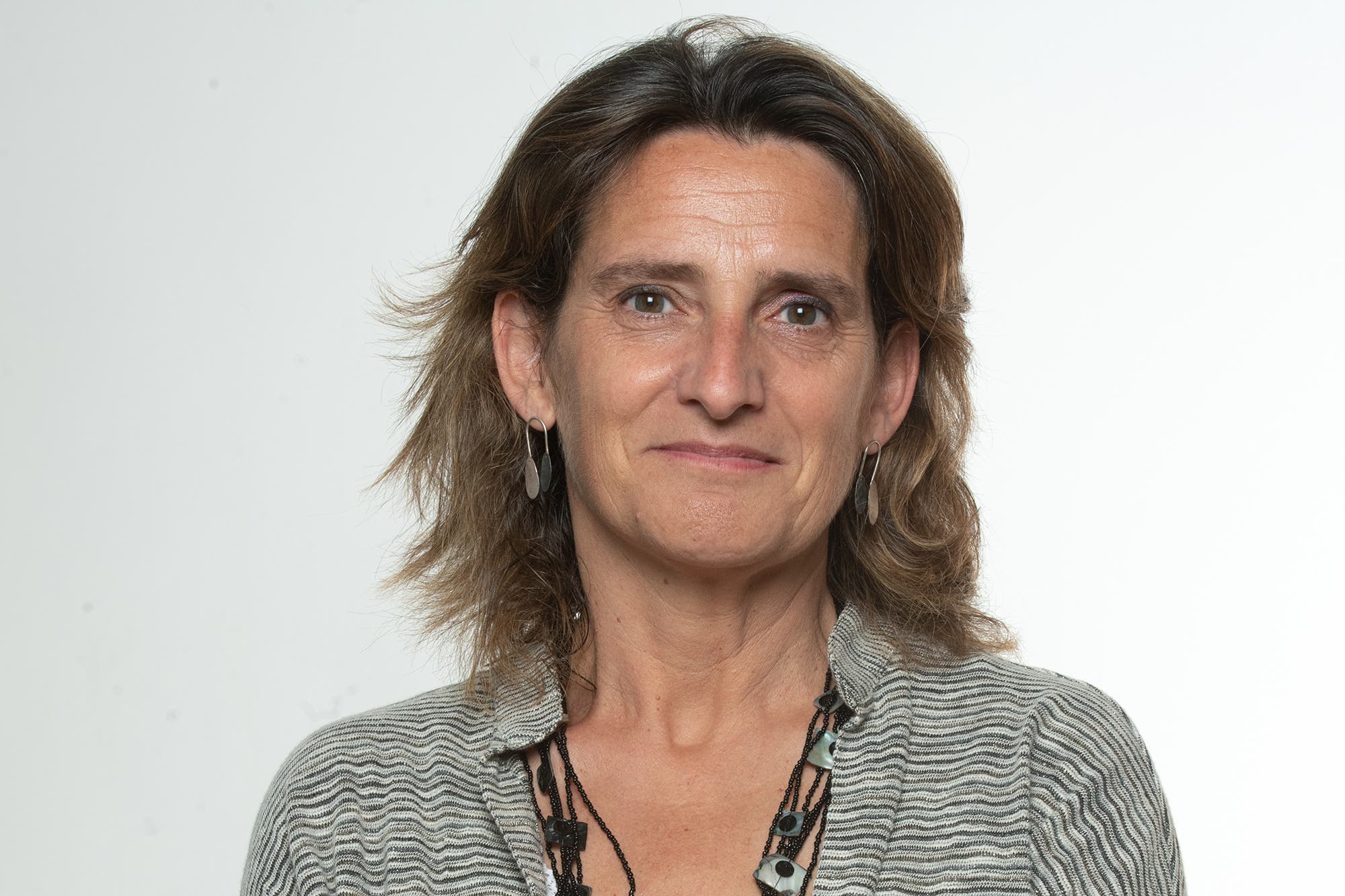 A plan to combat pollution in the Mar Menor lagoon has been unveiled in Murcia this Thursday by Spain’s Ecological Transition minister, Teresa Ribera.

The strategy includes cutting off and dismantling all illegal irrigation systems used by farmers to pump nitrate-laden water into the Mar Menor.

The pollution caused by the systems has caused the death of marine life with dead fish piling up on lagoon beaches in August.

Action will be taken in the Campo de Cartagena to review all permits given to wastewater discharges and a greater control of all farming involving livestock.

Ribera’s plan includes the creation of a ‘Green Belt’ to promote a better environment and change farming to ‘sustainable production’.

Laws will also be strengthened with a new Royal Decree to take tougher action against any polluters.

Spain is home to 11 types of snakes, three of them venomous vipers—but how dangerous are they?