Home Costa Blanca Man gets charged with hate crime after foul tirade at an Islamic... 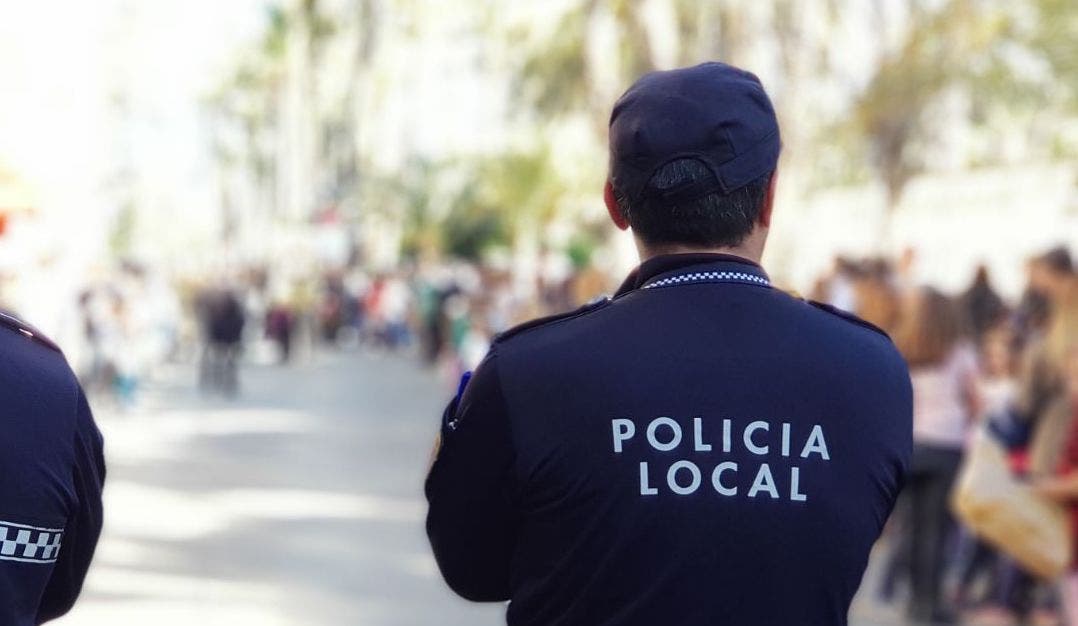 AN Elche man has been arrested on hate crime charges after gate-crashing an Islamic wedding and threatening attendees.

He punched one of the congregation members who had phoned the police.

The man, 34, entered the mosque and uttered threats towards the Muslim community.

He made obscene gestures and shoved several women and children.

The man was thrown out of the building and told that the police had been called.

He remained in the area as he continued his verbal tirade in the middle of the street, forcing traffic to stop.

A wedding guest, who called the police, followed him outside while staying on the phone with authorities.

The irate man punched him in the mouth accompanied by more profanity.

Elche Policia Local officers arrived on the scene and eventually found the aggressor hiding under a car.

He verbally threatened the officers and continued to spout racist comments even en route to a police station where he was charged with a hate crime.

No further details about the man have been released.