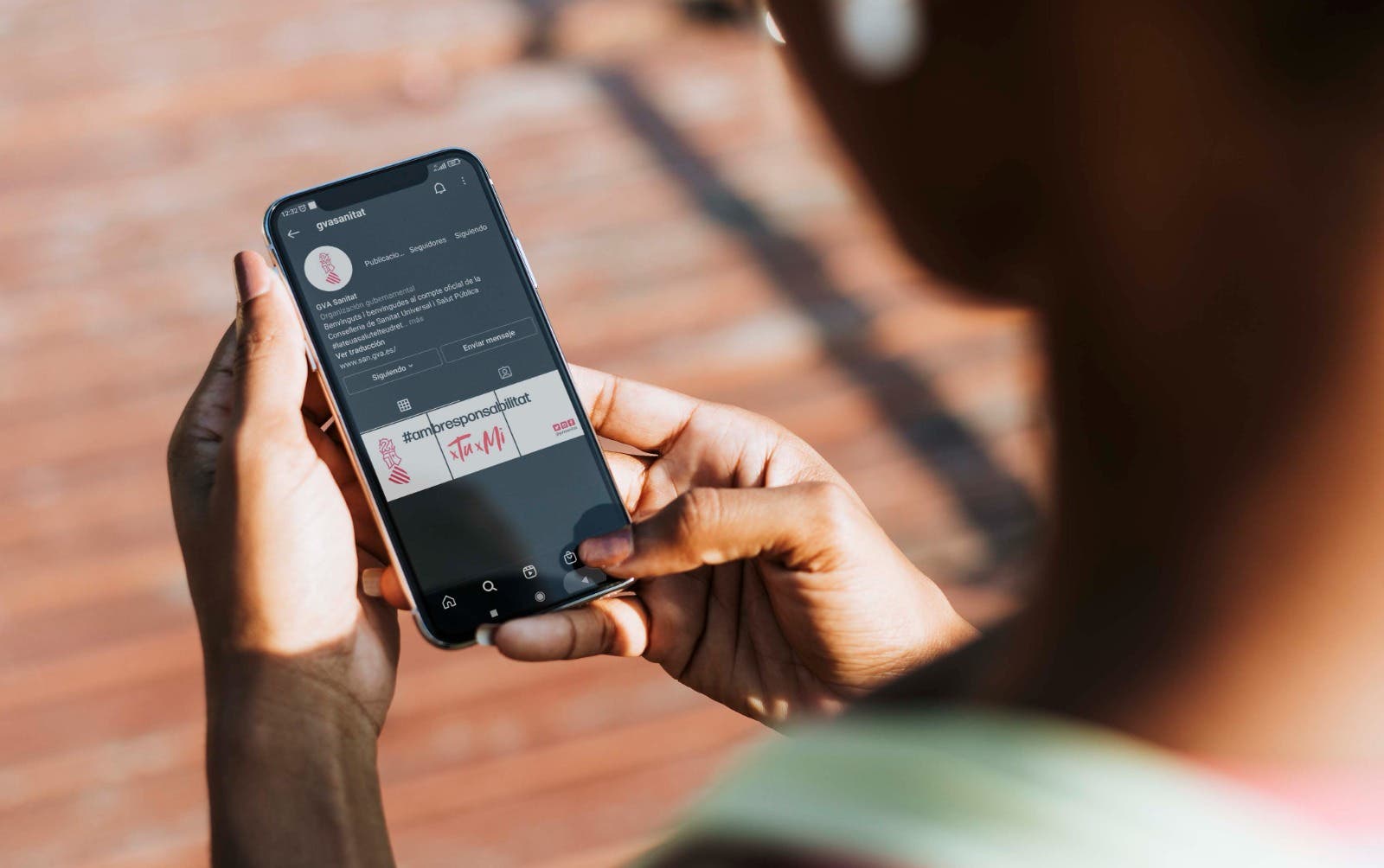 It wants to increase the number of people that access important health information as well as combatting false postings that some readers believe are truthful.

Health Minister, Ana Barcelo, said: “Social networks are the only source of information that some audiences read and we are going to take advantage of them to reach them.”

Postings will be made of general health news as well as key announcements.

Ana Barcelo said: “We have seen the proliferation of fake news during the pandemic and it is crucial to counteract what is being said.”

“People need to be able to inform themselves in official and reliable sources, and by being on Facebook and Instagram we serve that need in both the adult and young population.”

Information, especially on Instagram, will be presented in a ‘non-formal’ way but always maintaining accuracy.

Valencian authorities say that followers on existing accounts have increased dramatically during the pandemic.

The health department’s Twitter account has over 85,600 followers with nearly 800 new users joining in the last month.