Home Other News Health Pedro Sanchez says Christmas in Spain will be ‘better than last year’... 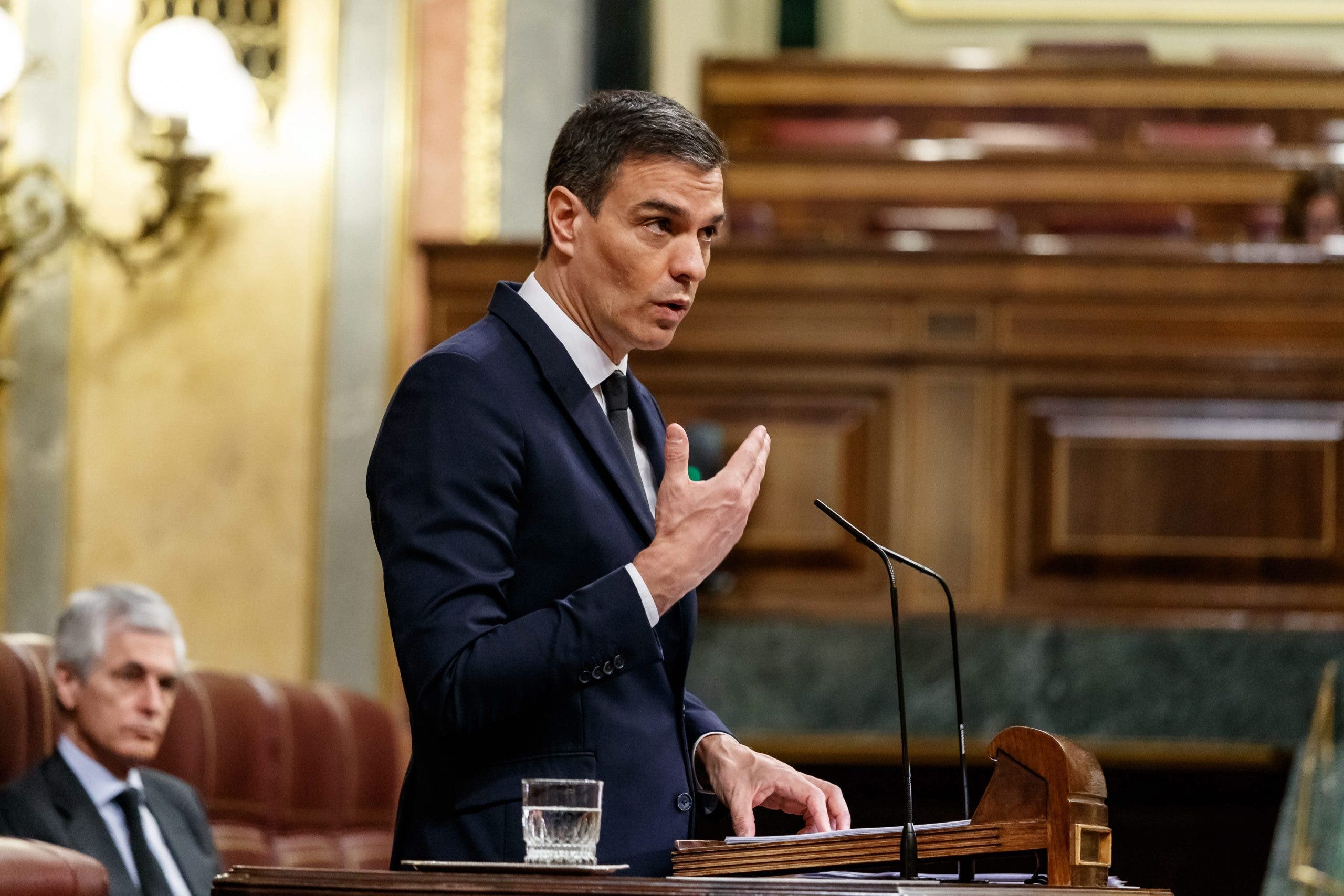 PRIME Minister, Pedro Sanchez, has predicted a much-better Christmas this year due to the country’s high COVID-19 vaccination rate.

Addressing Congress this Wednesday, Pedro Sanchez said: “This Christmas is going be better than the last one and Spain is better than last year.”

“Next year we will be even better and Spain is doing better,” he assured.

Sanchez praised science for producing a vaccine to fight the coronavirus pandemic.

“Thanks to science, we have the remedy which is allowing us to overcome this terrible pandemic and consequently allowing us to look to the future with greater optimism,” he said.

He contrasted the situation with a year ago when ‘humanity walked in darkness, anguished and fatigued’

Pedro Sanchez noted that Spain’s infection rate of an average 50 cases per 100,000 people was far lower than Belgian and UK figures of over 800 cases.

He praised Spaniards for following scientific facts and getting vaccinated.

“It is a collective success for the country, of which we are all part and it is a source of pride to do things well, with people that have been immunised understanding that it is a right and duty to do it.”